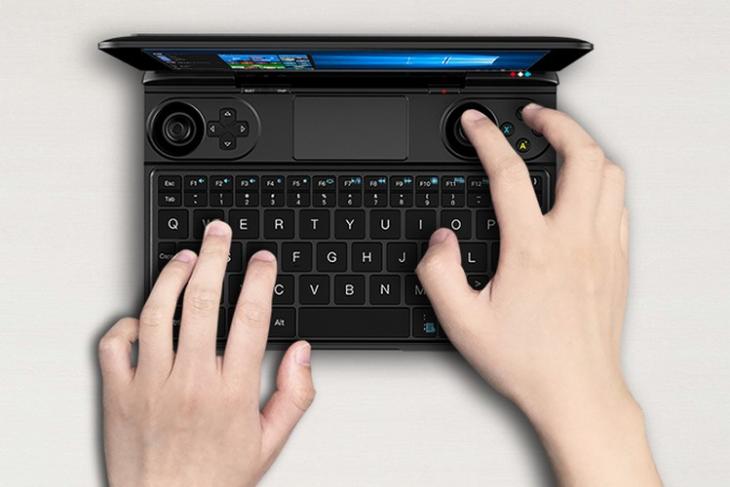 Manufactured by Shenzhen-based GamePad Digital (GPD) Technology Co. Ltd., the GPD Win Max is their latest iteration of the GPD-series hand-held devices. The company makes some unique portable laptops that users can easily hold in their hands and take it anywhere they want.

Now, the GPD Win Max, according to the company, is the only hand-held gaming console that can run AAA titles like the upcoming Assassin’s Creed: Valhalla at 60Hz in medium settings. Well, I say that the company is lying. This device, by no means, is a gaming “console”. Although it is a hand-held device, the GPD Win Max is really a gaming laptop that comes with an integrated controller along with a full-fledged keyboard and a trackpad.

As the device is focused on portable gaming, the company made the GPD Win Max tough and durable with an aluminum cover and an aviation-grade anti-shock ABS synthetic resin. GPD also took thermal management seriously by giving the laptop dual desktop-grade cooling fans along with two cooling pipes. 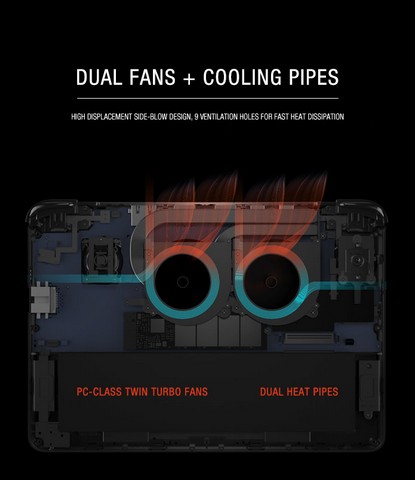 It comes with the 10nm Intel 10-gen Ice Lake-U CPU with the Intel 11th-gen Iris Plus 940 GPU. The device features a 512GB SSD and has an array of ports to connect external displays and other peripherals. It has an 8-inch H-IPS display with a 180-degree hinge design for convenient hand-held gaming on the device.

Comes With an Integrated Controller Setup

Speaking of hand-held gaming, remember the gaming controller set up I mentioned earlier? Well, that is present on each of the upper corners of the device. On the upper right corner, you will get the standard ABXY buttons along with an analog thumbstick and on the upper left corner, there is a 4-way D-Pad with another analog stick. Apart from the standard thumbsticks and buttons, the laptop also has the L1-L2 and R1-R2 trigger buttons on both the upper edges.

So, users can use this integrated controller setup to easily play games without the need for a gaming mouse, a gaming mouse mat, or a fancy RGB keyboard.

Now, the GPD Win Max is currently on the crowdfunding platform, Indiegogo. However, it won’t be there for long as the campaign is about to end in 3-4 days. So, if you want the world’s smallest gaming laptop, you can get one for a price of 6038 HKD (~Rs 58,941) and it will reach you by next month.

And if you love this device, you know who to thank in the comments section below.