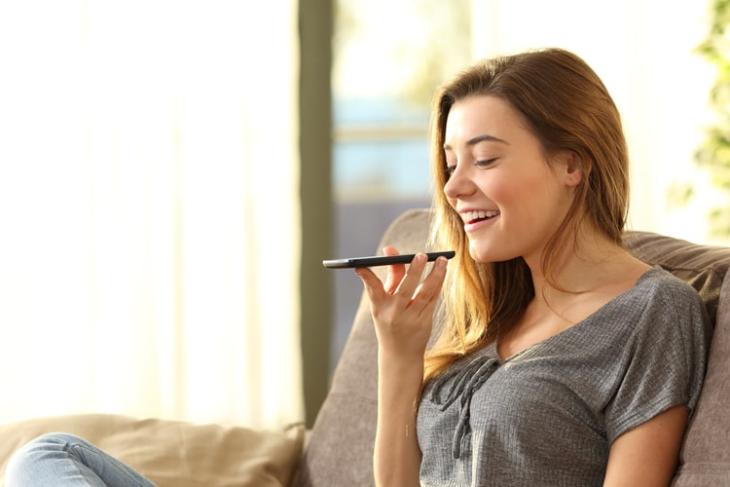 Earlier this year, we saw WhatsApp test new playback control features for voice messages on its messaging platform. The company added the feature for public users later, and WhatsApp has now started rolling out a much-welcome feature that lets users listen to a preview of their voice messages before sending them.

The messaging giant took to Twitter to announce the new preview feature for voice messages. In the tweet, the company included a quirky animated video, showcasing the frustration of recording a voice message incorrectly and then re-recording it multiple times before getting it right.

Now, although that can still happen, even with the preview voice message feature, users will now be able to listen to their voice messages before sending the final message. You can check out the announcement tweet right below.

Once you are in hands-free mode, you would notice a new stop button appear in the middle. Tapping this button would stop the recording process and will provide you with a preview of the voice message you just recorded.

Now, it is worth mentioning that WhatsApp is the first app from Meta to offer this kind of a voice message preview feature. Although Meta’s other apps like Facebook Messenger and Instagram allow users to lock the microphone for hands-free mode recording, they do not provide a preview of the recorded voice message before sending them out.

As for the availability of the feature, it has started rolling out for all users on Android and iOS. So, if you are a WhatsApp regular and often send voice messages to friends and family, I’m sure you would be thrilled to use the voice message preview feature. So, do let us know your thoughts about it in the comments below? Also, let us know whether Meta should introduce such a feature for its other messaging apps or not?