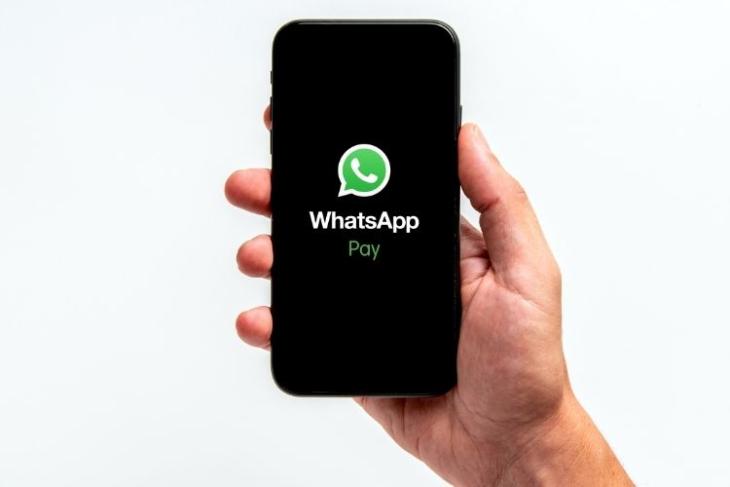 After various hindrances, WhatsApp was finally able to make WhatsApp Pay available in India. However, the UPI-based payments service has a userbase cap of 20 million and is merely popular. To change this and make WhatsApp Pay a fierce competitor to some of the best UPI apps in India, the Meta-owned messaging platform might make some significant investments in India. The news comes after NPCI recently increased the user cap for WhatsApp Pay from 20 million to 40 million users in the country.

WhatsApp Pay to Focus on Growth in India

A report by The Economic Times suggests that WhatsApp Pay will make some sizeable investments in the next 6 months in India. The aim is to make it more visible and acquire a significant share in the market. Currently, WhatsApp Pay’s market share is less than 1% as compared to Google Pay and PhonePe’s share, which stands at 34% and 47%, respectively.

While there’s no word on what initiatives WhatsApp will take for this, it is suggested that the platform will incline towards better marketing and maybe, new features. It is expected to work closely with the National Payments Corporation of India (NPCI) on this.

For those who don’t know, WhatsApp recently introduced the Rupee symbol within each chat so that users know of the Pay functionality and use the app to make the transactions in India. The app’s camera can also be used to scan QR codes for easy payments.

Apart from this, WhatsApp also introduced the tried-and-tested marketing initiative of cashbacks. Much like what Google Pay, PhonePe, and Paytm adopted, WhatsApp tested offering a cashback of Rs 51 on transactions made to different WhatsApp contacts. The offer can be claimed 5 times a day.

WhatsApp’s director of payments, Mahesh Mahatme (via ET) said, “Over the next 6 months, we have planned significant investments in WhatsApp Pay across India — including many more “India-first” features — that we are sure will accelerate our growth.“

This comes after NPCI recently increased the user cap on WhatsApp Pay from 20 million to 40 million users in India. This will be increased in a phased manner so that so as to keep things smooth for the payments system.

Since digital platforms such as Paytm and Google Pay are already popular in India, it remains to be seen whether or not people are willing to start using WhatsApp Pay. Do you use WhatsApp Pay for sending or receiving money? Are you open to ditching Google Pay or Paytm for this? Let us know your thoughts in the comments below.