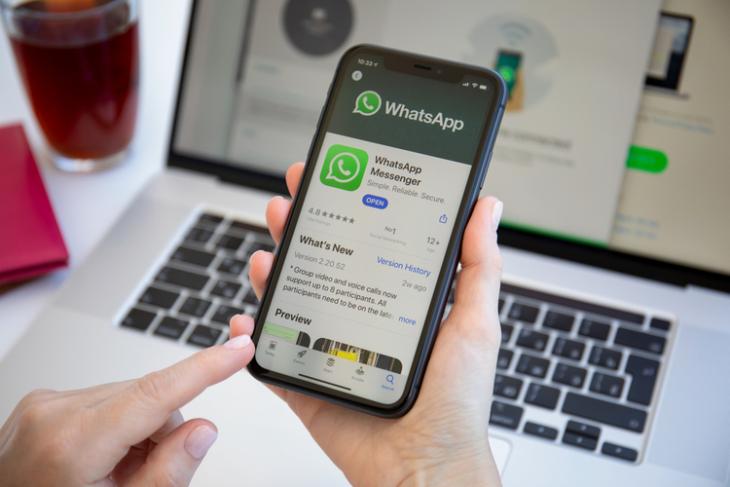 For the unaware, the multi-device support on WhatsApp will allow users to link and use multiple devices to their WhatsApp accounts. It will let them use WhatsApp on a desktop or any other linked device without the primary device connected to the internet.

WhatsApp Multi-Device Support: All You Need to Know

As per a recent report by reputable WhatsApp tipster WABetaInfo, WhatsApp will release the first version of multi-device beta only for WhatsApp Web, Desktop, and Portal. So, it essentially means that users won’t be able to link another mobile device (Android or iOS) to their WhatsApp account just yet. The feature will be exclusive to the aforesaid platforms initially.

This was confirmed by a recent screenshot shared by WABetaInfo, which states that users can link up to four additional devices to their WhatsApp account and only “1 phone can be used at once.”

It also states that once users link the additional devices to their WhatsApp account, they will no longer need to stay online on the primary device to use WhatsApp on the web, desktop, or Portal devices. The primary device, as per the report, can remain disconnected from the internet for up to 2 months.

Furthermore, the multi-device support will initially release as a beta feature for those who want to try it out. However, during the beta period, users will not be able to message or call other users who are using an outdated version of WhatsApp on their device.

So, as you can imagine, WhatsApp is aiming to roll out multi-device support for its uber-popular messaging app gradually in the next couple of months. So yeah, stay tuned for more updates about the feature ahead of its official release.