Beebom
Home Social Media Weightless, The Most Relaxing Track of All Time 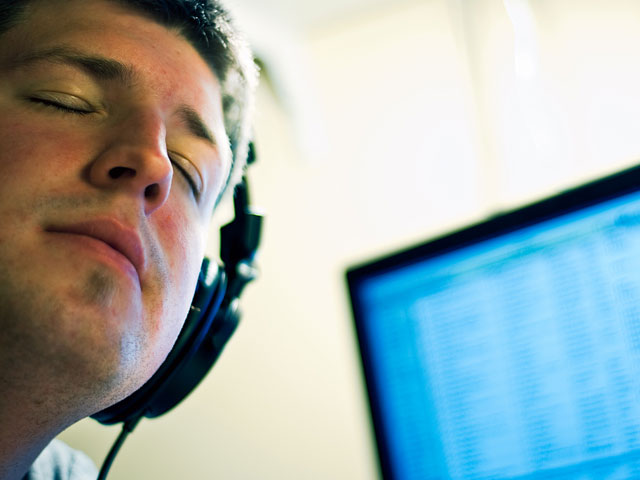 Last Year in October Manchester band Marconi Union composed an 8 minute track, Weightless with the help of sound therapists and scientists, It is said to be the most relaxing song ever.

The track is composed by making perfect use of rhythm, harmonies and bass, so that it turned out to be so damn relaxing that it induces sleep. It slows down the heart rate, reduces blood pressure and controls stress hormone cortisol.

As per the article posted in daily mail, “Scientists played the song to 40 women and found it to be more effective at helping them relax than songs by Enya, Mozart and Coldplay.”

According to the studies and experiments performed by scientists, This track proved to be 11% more relaxing than any other song and therefore it is proscribed to play this song while driving.

Last year in November, Just one month after composing this song, Marconi Union were featured in Time magazine’s list of Inventors of the Year, for writing and recording “Weightless”

Here’s the track for you, read out the post first before you start listening to this track coz you might fall asleep,

Now, If you are still awake, comment below and prove it! 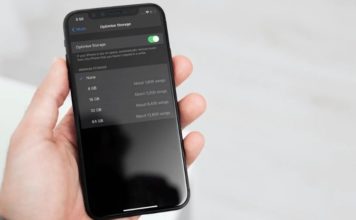 Being a music lover, I have a huge penchant for creating song collections and downloading my favorites so that I can listen to them...
Rajesh Mishra - Jan 25, 2021 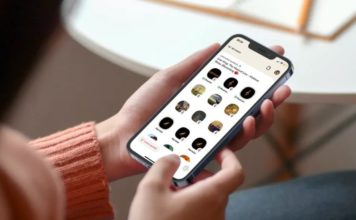 Popular audio-based social networking app Clubhouse has been limited to iOS users since its inception. It launched in May earlier last year and has...
Anmol Sachdeva - Jan 25, 2021 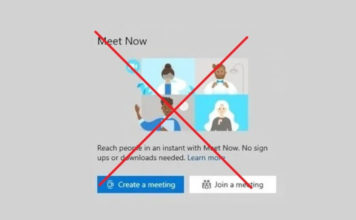 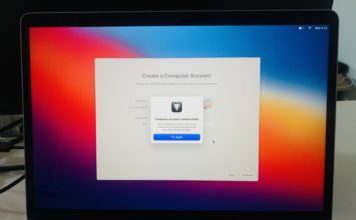 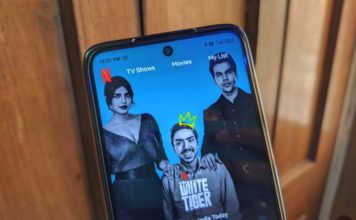 Netflix continues to add new features to its mobile app. It just recently brought a new audio-only mode that lets you listen to a...
Anmol Sachdeva - Jan 25, 2021