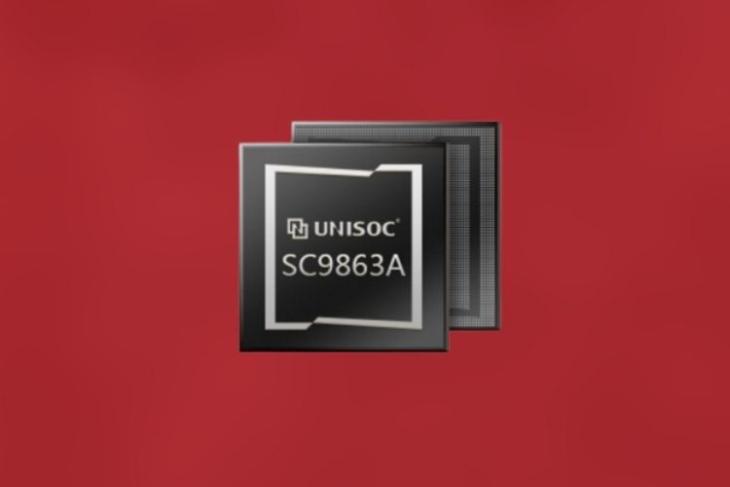 A mobile security firm has found a serious vulnerability in a budget-focused Unisoc chipset. The vulnerability exists in the Unisoc SC9863A chipset, which powers several budget smartphones from popular brands like Nokia, Samsung, and more. And, this very flaw can let hackers access all of your data with ease. Here are the details.

According to a recent report published by Kryptowire, a security vulnerability in the Unisoc SC9863A chipset puts many budget phone users at risk due to its nature and if it is exploited by attackers, it could allow them to take full control of a user’s device and access their sensitive information stored on the device.

The report suggests that the security vulnerability lets attackers access call data, system logs, contacts, private information, text messages, and remote access to the smartphone. It can allow attackers to remotely control a device’s rear cameras for recording videos and even recording the screen.

Moreover, they can also reset a device or wipe all the data stored in it via the same remote access. This, in turn, puts the users’ privacy at stake.

The list of phones powered by this Unisoc chipset includes the latest Nokia C21 series, Samsung A03 models, Realme Narzo 50i, and many others. As for the specs of the processor, it is a budget offering from Unisoc and comes with an octa-core design, featuring ARM Cortex-A55 cores and an Imagination PowerVR GE8322 GPU.

Kryptowire says that the vulnerability was initially discovered back in December 2021. Following this, the research firm notified the OEMs as well as Unisoc about the security flaw. However, Unisoc has not released any patch to fix the issue as of now.

So, if you are using a Unisoc SC9863A-powered device, beware of this vulnerability and wait for the OEMs and Unisoc to deliver a patch to fix it. We expect that to happen sometime soon. We will keep you in the loop, so, stay tuned for further updates.