Skip to content
Home News TWRP Updated for Oreo ROMs: Here is What is New 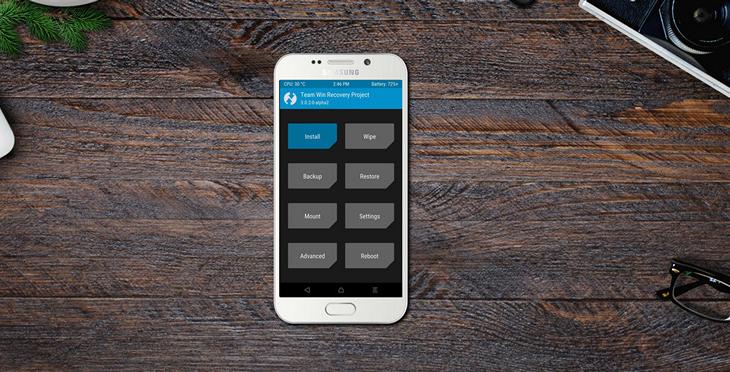 TWRP is a boon for Android users who like to root or mod their devices. It is the most popular custom recovery software for Android, and is used by millions of Android users to flash custom ROMs, kennels, and mods. TWRP is popular because of its constant updates which enable the software to support most of the popular Android devices. Just recently, the latest version of the software TWRP 3.2.0 was released.

Although the new version doesn’t add any major features, the change is most welcome, as with the latest update, TWRP now supports most of the Android devices running on Android Oreo. Apart from supporting Android Oreo, there are a lot of changes which improve the user experience. Here are some of the major changes coming with the TWRP 3.2.0:

As you can see, now TWRP provides better support for Android 8.0 Oreo zips. The Pixel 2 also receives support for decryption of synthetic passwords. The rest of the changes are under the hood and enhances the user experience of using TWRP. Now users will see fewer crashes and the software will run smoother. If you are someone who likes to mod their Android by installing custom ROMs, you are surely going to love this new update. Do let us know your favorite feature in the comments section below.