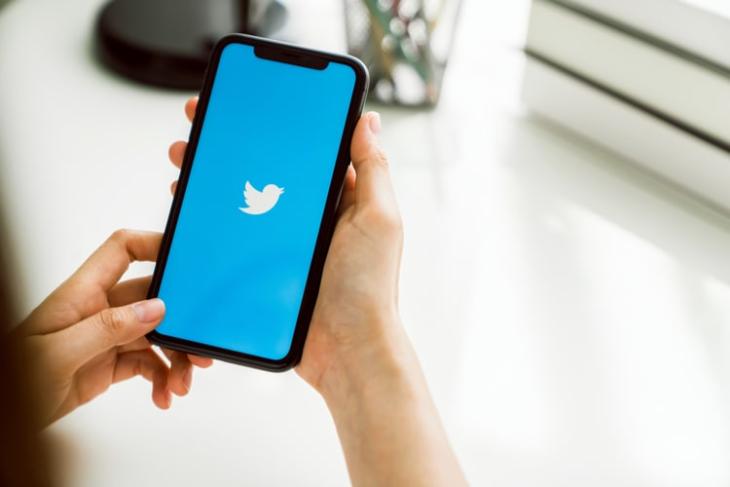 Twitter is one of the popular social media platforms that introduce new features from time to time so that people stick to using them. Today is another attempt at this as the microblogging site is giving iOS users the ability to make GIFs of their own and post them with ease. Here’s how you can make GIFs using the Twitter iOS app.

Twitter has made the announcement via a tweet. This feature comes in addition to the existing option to select and post GIFs from a third-party service. Creating your own can help you add a personalized feel to a tweet or a reply to someone else’s tweet.

Creating and posting your own GIF would be similar to Instagram’s Boomerangs, which is a two or three-second video running in a loop. If you also intend to make some of your own GIFs on Twitter, follow these steps to go about.

How to Make GIFs using the Twitter iOS App

The created GIFs will automatically be saved to your camera roll. You can also reply to a tweet or a thread with your own customized GIF by tapping the reply option -> selecting the Gallery icon to your left -> Clicking on the camera. Then, follow the same above-mentioned steps.

The new feature is now live on Twitter’s iOS app. However, there’s no word on when it will reach the Android app.

In related news, Twitter recently started testing the downvotes option for more users. This allows people to downvote a specific reply if it appears derogatory or irrelevant to you. There’s also the ability to sort replies and decide the ones you want to receive. The social media platform is also expanding the NFT profile picture feature, allowing users to set NFTs as their DP.

So, what are your thoughts on the new GIF creation feature on Twitter for iOS? Do you think it’s a cool addition? Let us know your thoughts in the comments below.