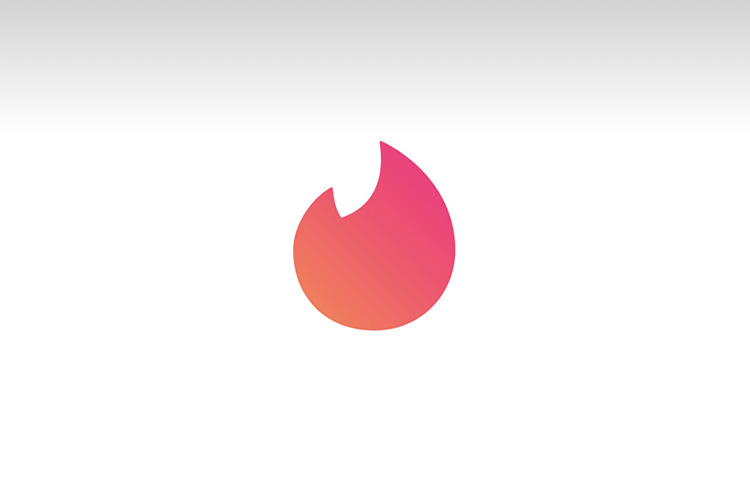 Following in the footsteps of ride aggregators like Uber and Lyft, popular dating app, Tinder, is now adding a number of safety features, including a ‘panic button’, for dates that go wrong. In addition, the app is also getting emergency assistance, location tracking, and photo verification in a big update that the developers believe will offer users more peace of mind while meeting-up with someone they met on the app.

In an official blog post on Thursday, Match Group, the company behind Tinder and other dating apps, like PlentyOfFish, OkCupid and Hinge, said that to roll out the new features, it has partnered with an online safety company called Noonlight, which provides emergency response services and personal safety products. The features can be accessed within a new section of the app called Safety Center. According to the company, it will leverage Noonlight’s proprietary technology and APIs to power new services.

Do note, however, that to use the new safety features, users will have to download the Noonlight app and enable its location-tracking tools. They will then have to manually enter the information about their date into a new “Tinder Timeline” tool before sharing it with friends. The app also comes with a dedicated emergency button that can be pressed if the user feels unsafe in any way, alerting the company’s dispatchers, who will then send over emergency services to the location indicated by the app.

The new services will go live across all of Match’s products and services in the US, starting with Tinder from January 28. There’s no word at this time on when they will be available globally, but given that disturbing reports about the correlation between violence and online dating are on the rise, the company will do well to roll out the feature to the rest of the world sooner rather than later.