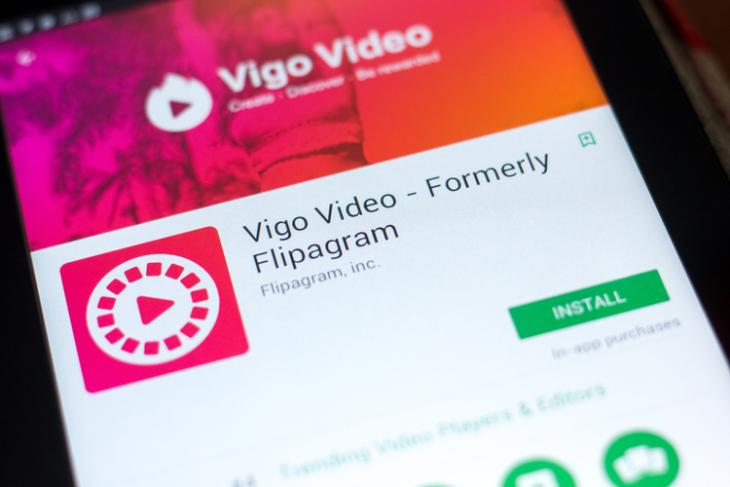 ByteDance, the parent company of TikTok, is shutting down two of its short-video creating apps, Vigo Video and Vigo Lite. The announcement came recently from the China-based company through an in-app notification. And this move is to urge Vigo users to move to TikTok, which has become one of the most popular apps in the market, despite its infamous reputation.

Vigo users recently got a notification from both the apps declaring that they will be discontinued soon. “We want to thank you for the time you’ve spent with Vigo. It’s you who made us who we are today. We regret to inform you that we’ll discontinue our service after 31st October 2020,” read the notification.

Now, before the apps shut down, ByteDance will allow users of the apps to transfer all their content to TikTok. The announcement notification in the app confirmed this by stating that “you will be able to show your talent to a larger group of friends. We are eager to see you [on TikTok]!”. The users can even transfer their “diamonds”, the in-app currency, to TikTok manually.

According to the reports, ByteDance wants more users on TikTok than on these apps to put pressure on its competition. And according to one venture capitalist, this move by ByteDance is “quite natural” as the company is trying to focus on one app and “get rid of distraction”.

A ByteDance spokesperson recently told Techcrunch that the Vigo apps have already shut down in Middle-East and Brazil. And they will eventually shut down in every other market in the world.