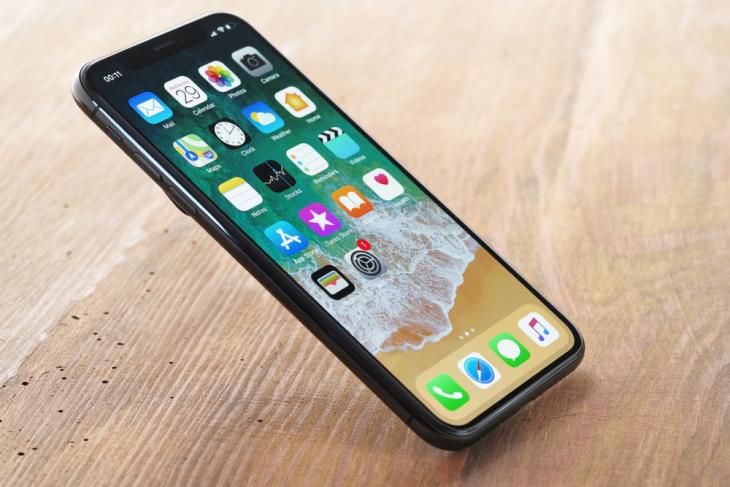 If you’re not aware, iPhones are assembled by Apple’s contract manufacturer Wistron in India. The Taiwanese company has a plant located in Kolar, around 50 kilometers outside of Bengaluru, and it has been in the news for the past couple of days. Contract employees at this plant kicked-off a protest and then went on a full-on rampage over unpaid wages over the last three months.

Angered employees set six vehicles on fire, damaged furniture and factory equipment, and ransacked the plant – stealing thousands of iPhones – during the protest. Wistron on Monday revealed in a police complaint that the protests caused losses amounting to an estimated Rs. 437 crore (~$60 million). The violence lasted close to two hours and over 100 people were detained. While the estimated figure was higher, Wistron now reports close to $7 million in overall damages (via Reuters).

You can see a few scenes from the violent protests at Wistron’s plant right here:

Visuals of vandalism from inside the plant pic.twitter.com/1MmtDtc2kH

Karnataka Labor Minister Shivaram Hebbar revealed that Wistron has nearly 1,200 permanent employees. It contracted six companies to then hire 8,900 contract employees. And the issue at hand is that Wistron seems to have paid the contract companies the salary for laborers but they haven’t been handed down the same for three months. The Taiwanese giant has been issued a notice to clear the salary dues within the next three days.

“The accident was caused by unknown persons bursting in and causing damage to the plant with unclear intentions. The company always abides by the law, and fully supports and is cooperating with relevant authorities and police investigations,” said Wistron in an official statement.

Apple has reportedly launched a probe to examine whether its manufacturing partner flouted supplier guidelines or not. It is sending staff and auditors to the plant. As far as production is concerned, Wistron revealed that the production lines did not suffer as serious damage as estimated earlier. It is working to restart assembling Apple iPhones (alongside Lenovo and Microsoft products) at its Kolar plant.

Ultimately, this means the production won’t be affected quite seriously. There won’t be a shortage of your favorite iPhone if that’s what you are more concerned about.