Technology drives everything around us and science is the fuel that powers this technology. Over the last 1000 years we have advanced so much when it comes to technology that we are hoping to achieve a few things that may sound like ‘made up stuff’ but have been at the back of the great brains from a long time. Below is a list of 5 things that we will hopefully witness soon. The technologies discussed are not merely dreamland fairies but the ones that are being worked upon while I write down this blog post.

We have stepped on the Moon and we have captured Mars, we say hello to Venus every other day and our telescopes give us a glimpse of a plant so far. I love to make such rhymes at times but I want to put my point that Space Tourism needs so many dime(s). Although Space Tourism is almost a reality now, the cost of it is way too high. You would not believe but people are already paying hefty amounts (as much as $ 1 Million) for a space trip with their friends. Do not believe me? Check this gem out! The space ships are being constructed and the tickets are being sold but this will not be a success unless it becomes affordable. I know most people will think of it as a luxury but if it cant reach the masses, it is not the technology that will help us grow.

I am not referring to the exact black beauty driven by Mr. Bruce but something close to it in terms of technology. Suppose you drive to your nearest Walmart to buy some groceries. The parking is full and somehow you manage to get the last spot. You shopped in there for 2 hours and when you got out the first thing you say is “Where the hell did I park my car?” Now comes in the Batmobile technology. You just use your phone and instruct you car to reach you. The car automatically pulls out of the parking spot, drives it to you not to mention without colliding with any other car or barricade. Sounds sweet! Google is already working on the technology and have been advocating driver-less car laws in the States. Surprisingly enough, Driver-less cars are now allowed in Nevada and first license has already been issued to a Ford Primus powered by Google.

This one is an every man’s dream. A car that runs on water is what will solve the crude oil problem. While some of us might argue that it will escalate the cost of water and thus ruin our economy, let me remind you that the Crude oil is doing the same. We have so much water on the surface of earth that it can actually solve the oil crisis if we are able to make cars running on water. I know the water is saline but do you know that we can remove salt from the sea water, make it distilled (which is free from any impurity) and then use it as fuel (Trust me, I am Engineer!). Many leading auto-mobile manufacturers are already working on developing this technology and if everything goes as planned we will soon have engines running on water and making the Earth greener.

Robotics is one branch of technology that fascinates countless people around the world. Researchers and their sponsors are spending money like water on the experiments related to robotics and are planning to replace every human working in dangerous situations. While CNC machines and robots have replaced workers in the industries and thus helped us reduce industrial casualities, we are now working on minimizing the war casualities. Nobody loves wars because of the lose it incurs on lives and economy of a country but to protect our people and our culture, we sometimes have to wage wars. Robotic Warriors may not be able to decrease the economic lose (perhaps it might increase) but it surely will decrease the trauma of losing a family member and a friend in a war. This technology either manned from some remote location or completely unmanned will surely help us reduce the number of men that die and sacrifice themselves for their motherland. An example can be the remote-controlled robots that are used to diffuse bombs. The growing popularity of such robots is the evidence that we desperately need this technology as soon as possible.

We love to converse and we like to do it with via mobile phones. Why not converse with our home appliances the same way. Getting late for the office in the morning? Tweet ‘@myprettycar come out’ and while you are putting on your shoes, the car is waiting for you at the door. Forgot to turn off the lights? Do not worry! Pick you phone and just send an SMS “Lights Off” to your home and all the lights are now turned off. Wouldn’t it be simply superb if we could converse with every gadget and appliance in our house and order them from the most remote location? If rumors are to be believed such social homes are already being experimented with and engineers have been able to make some appliances work with emails and messages.

Google Pixel 6 vs Pixel 6 Pro: How Do They Compare?
Partner Content 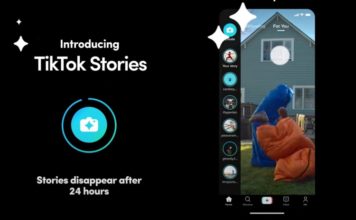 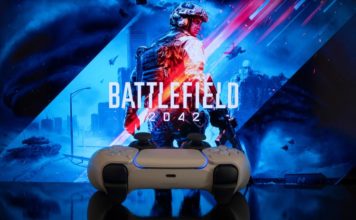 Ahead of the potential release of EA's upcoming FPS title Battlefield 2042 announced at E3 2021, the minimum and recommended system requirements to run...
Beebom Staff - Aug 4, 2021 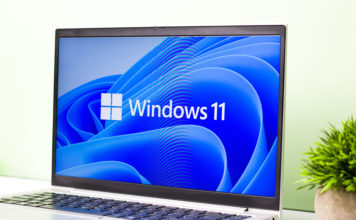 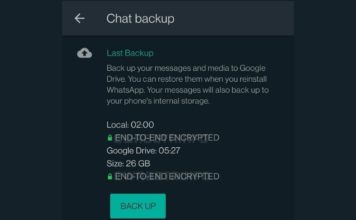 Apart from working on several new features, including multi-device support, joinable group call feature, and the ability to change the quality of images and...
Beebom Staff - Aug 4, 2021 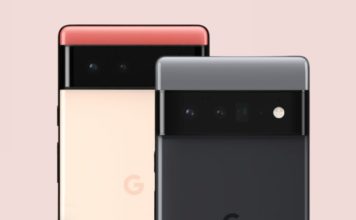