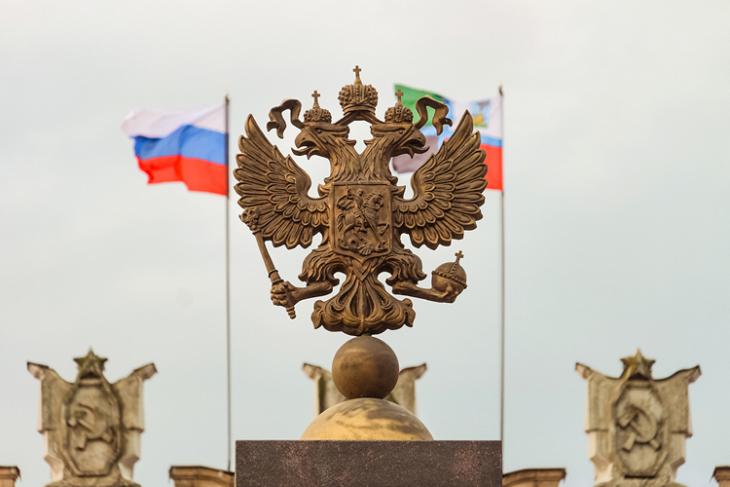 The Russian government passed new protectionist legislation that would come into effect starting July 1, 2020. According to the legislation, all tech gadgets including computers, smartphones, and tablets need to come with pre-installed Russian software to be sold in the country.

Russia’s Yandex browser must be the default web browser, according to the legislation, which companies like Apple would be least willing to do. The legislation also requires companies to store data of Russian users on local servers. Notably, professional networking platform LinkedIn got banned from the country for publicly denying to store personal user data in Russia.

Russia will levy a fine of 6 million rubles ($95,875) for the first violation and 18 million rubles ($287,924) if companies keep violating the personal data law. As you might have guessed, major technology companies are not pleased with this decision of the Russian government. The Association of Trading Companies and Manufacturers of Electrical Household and Computer Equipment (RATEK) does not favor the legislation as well.

“The initiative is potentially harmful for the market. It will hit consumers, electronics manufacturers and software developers, alike. Specifically, manufacturers will suffer as operational systems of some of them are not suitable for external applications, and even those who potentially can preinstall local apps, will have to pay sizable license fees,” a RATEK spokesman told The Hollywood Reporter.

Well, hardware-related companies aren’t the only ones affected by this legislation. As The Hollywood Reporter points out, the future of streaming services like Netflix and Apple TV+ is at stake as well. Right before the launch of Apple TV+, the Russian government stated that it will prepare legislation to block foreign streaming services to favor local players in the segment if the userbase surpasses 50 percent of all Russian video streaming users.

It remains to be seen how things turn out when the legislation comes into effect later this year. Until then, let us know your thoughts in the comments below.

Telegram Ordered to Share Encryption Keys with FSB; Could Get Blocked in Russia