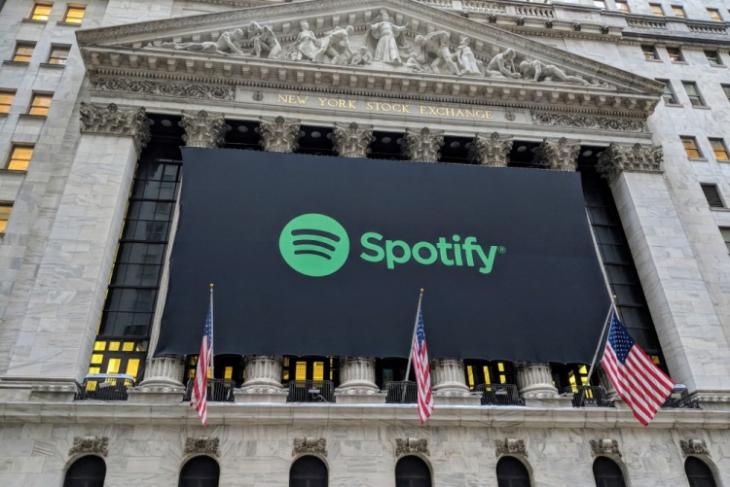 Music streaming giant Spotify beat investor forecasts and managed to do better than expected during the COVID-19 pandemic. Spotify witnessed substantial growth in the total userbase, subscriber count, and listening hours (reaching back to pre-COVID-19 levels) but the operating costs increased 48% and ad revenue fell 21% in Q2 2020.

Spotify now has 299 million monthly active users (MAUs), which is up 29 percent in comparison to the same quarter last year. The streaming giant has also managed to add 30 million new subscribers YoY, growing the subscriber base to 138 million. This is a 27 percent increase in comparison to Q2 2019, when Spotify had nearly 108 million subscribers. It added 8 million paying users in the last three alone, which is amazing.

“Our business performed well in Q2 and continues to operate at a high level despite the continuing uncertainty surrounding the COVID-19 pandemic,” said Spotify in an official statement to investors.

While the company’s subscriber base grew, the financials took some hit due to strong stock performance (related to social charges close to 126 million euros) in Q2 2020. The total revenue for the quarter reached 1.89 billion euros, up 13% YoY, while the losses grew to 356 million euros – up from 76 million euros in the same quarter last year.

Spotify also sheds light on some recent product changes that you may have missed. It talks of the availability of more than 60 million tracks on the platform, thanks to the recent deals with major record labels. The total number of podcast shows has also ballooned to over 1.5 million in Q2 2020. The company says that close to 50% of the podcasts started in 2020 and 21% of total users are now listening to them as opposed to 19% in Q1 2020.

In addition, Spotify recently rolled out real-time lyrics support to users in 26 countries, including India. It is also rolling out a ‘Group Session’ feature this week to enable users (up to five Premium subscribers) to share a common playlist, queue songs, and jam to them wherever they are. You can now even ask Alexa to play songs via Spotify in India.

The company did not disclose the Indian subscriber base numbers but we will update the article whenever we learn more about it. Spotify forecasts that the total userbase and subscribers will grow to 312 million-317 million and 140 million-144 million in Q3 2020 respectively.