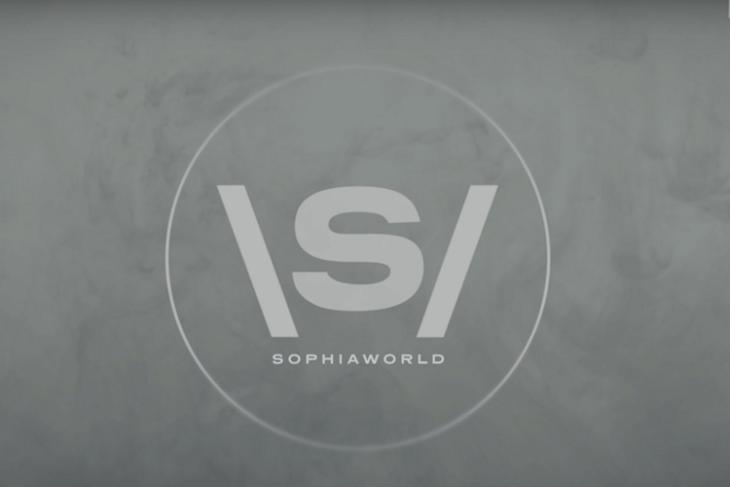 It is highly likely that you would have heard of Sophia, the humanoid with Saudi Arabian citizenship at least once in your life. The humanoid is hitting headlines yet again, but this time with more surprising info, a short film.

If the title did not intrigue you, the trailer has references to HBO’s Westworld TV series. Moreover, Evan Rachael Wood, an actress in Westworld is a co-actor of Sophia in the short film.

As always, we looked up the title on SophiaWorld on IMDb and here is how they describe the movie. “Television’s most famous Robot, actress Evan Rachel Wood, and arguably the world’s most famous real life humanoid, Sophia the Robot, have a chance encounter in a swanky NY hotel bar. But this coincidental meeting is far more than it seems.”

When asked about the experience of directing this short film, director Geoff Clark told Just Jared as follows: “Directing a film starring a real robot has its challenges, but luckily I was able to have someone as incredibly talented as Evan who could convincingly pull off acting opposite a robot. It wasn’t easy, but she did it flawlessly.”

The short film will premiere on Futurism on September 4. Take a look at the trailer of SophiaWorld below.

Sophia is a living example portraying the advancements in AI that can make a noticeable difference in human life. In fact, the humanoid has gone to the extent of showing up for a date with popular actor Will Smith last year and hence, acting on a short film will not be a big challenge to Sophia, I suppose.

Are you excited to watch how Sophia handles the short film? Share your thoughts in the comments section below.