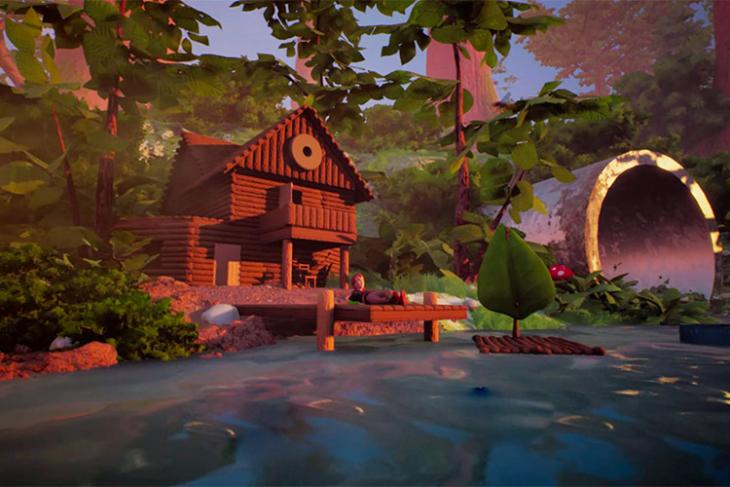 As far as games go, Steam has thousands of them. Ranging from old games like Counter Strike Condition Zero, to modern hits like PUBG and more, Steam is a gamer’s dreamland. While these behemoths of the gaming world usually overshadow everything else, every now and then one comes upon a game that just looks compelling — Smalland is one such game.

From the description of the game on Steam, Smalland is an survival-adventure game on a much larger scale than other games. The game follows the story of a protagonist who has been shrunk down. Apparently, you’re so tiny in this game that a squirrel is a threat too. I’m not kidding, it’s mentioned in the game’s description. “There are so many questions that need answering – but don’t worry about that right now…that squirrel is looking pretty hungry,” reads one part of the description on Steam. 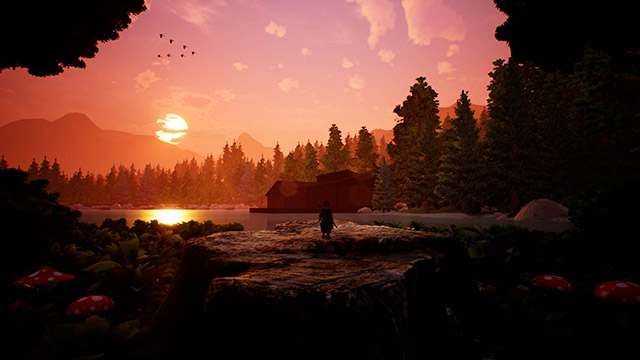 The game is currently in Early Access, and is only available on Windows. I haven’t tried it out yet, but from the gameplay videos, and the multiple screenshots, I know I’d have tried running it on my MacBook if it was available for macOS.

The screenshots and videos show some fast paced action, along with some ‘just walking around, exploring’ moments in the game. All around the place, there are trees, plants, and blades of grass that look huge from the player’s point of view. 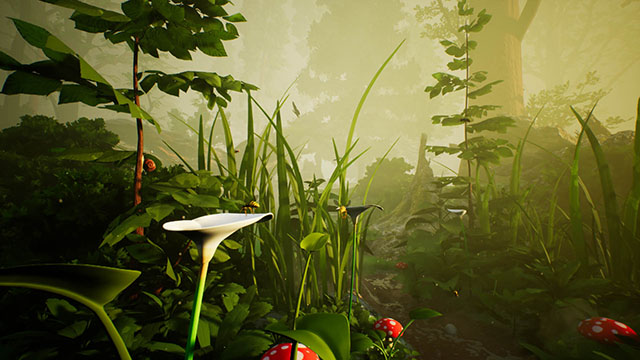 There is no doubt that the graphics are very well done. They look vivid and lifelike, but it doesn’t look like the game demands a whole lot in terms of hardware. The minimum system requirements for Smalland is mentioned below:

Similar to most survival games, your first instinct in playing Smalland should be to find resources and shelter. You can look for answers to your problems once you’ve established the basic life-sustaining demands of your body. After all, how will you find answers if you’re dead? 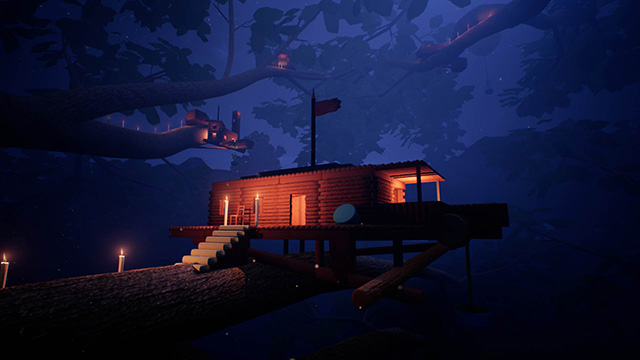 Personally, I’m attracted to the game since it’s a great looking survival game. I’ve played Don’t Starve, and that game is one of the games that you love and hate at the same time. Love, because it’s simply awesome, and hate, because it’s incredibly difficult to maintain a steady supply of food and water.

Developed by EMBU Games, Smalland looks like a game that’ll be similar to Don’t Starve as far as the survivability aspect is concerned, but hey, it’s coming soon to Steam, so I guess we’ll find out soon enough.