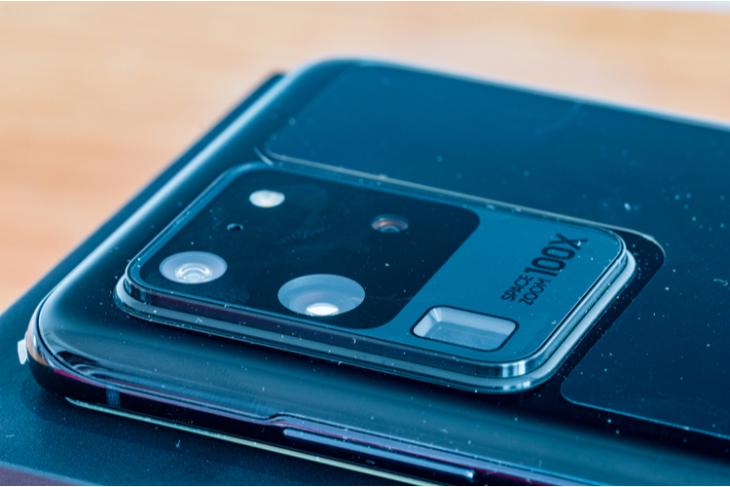 Apart from high-end smartphones and an array of consumer electronic devices, Samsung is also a big name in the components industry. The Korean tech giant has been working on mobile camera tech for quite a long time now. Now, recent reports suggest that the company is working on 250MP image sensor for its future flagships.

After delivering the 108MP camera sensor that first came with the Xiaomi Mi Note 10, Samsung has been quick to follow the trend by including it in its latest Galaxy S20 Ultra. Now, the company is reportedly working to make a 250MP image sensor, for now at least. However, the primary goal of the company is to make a 600MP image sensor.

According to sources, Samsung has completed the research and development of the rumoured 1-inch 150MP NONACELL image sensor. This sensor could come with smartphones of the second half of 2020. Now, after completing the work on the 150MP sensor, the company wants to push the pixel competition by giving a 1-inch 250MP camera sensor that will feature the company’s NONACELL technology.

Now, a 250MP image sensor is a lot of pixels for a smartphone but making a 600MP camera sensor will prove to be the real challenge for the electronic giant. Although there is no doubt that a 600MP sensor will revolutionise the mobile camera tech, it will be fascinating to see how smartphones handle the power of a camera of that stature. Nonetheless, it will prove to be a worthy competitor for the human eyes!