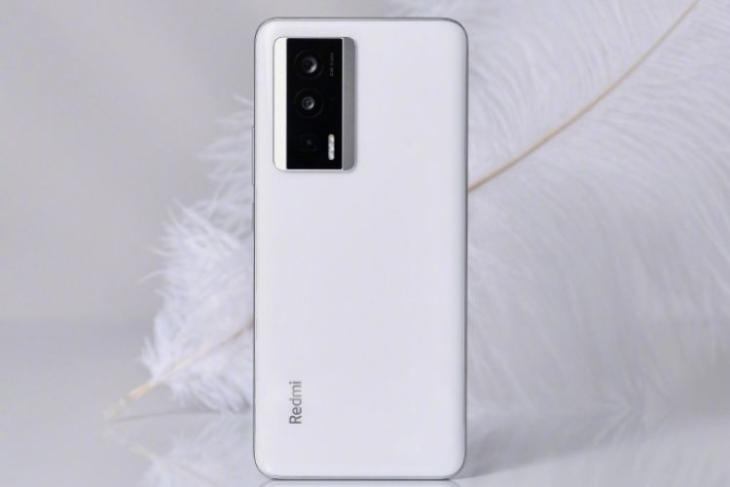 Xiaomi has finally unveiled the new Redmi K60 series in China. The lineup, which succeeds the Redmi K50 phones, consists of the Redmi K60, the Redmi K60 Pro, and the Redmi K60E. All three of them feature a rectangular camera bump at the back and a punch-hole screen. Have a look at their price, features, and specs.

The camera part includes a 50MP/54MP main snapper with a Sony IMX800 sensor and OIS, an 8MP ultra-wide lens, and a 2MP macro camera. The front shooter stands a 16MP. There’s a 5,000mAh battery onboard with support for 120W fast charging. And for the first time, a Redmi phone supports wireless charging too with an output of 30W.

The Redmi K60 is similar to the K60 Pro but there are a few changes. For starters, the K60 is powered by the Snapdragon 8+ Gen 1 SoC. It also has a bigger 5,500mAh battery with support for 67W fast charging.

On the camera front, there’s a 64MP primary snapper with OIS, an 8MP ultra-wide lens, and a 2MP macro camera. The front camera remains the same as the Pro model. And much like the Redmi K60 Pro, the standard model gets 30W wireless charging support, the same display specs, and runs Android 13-based MIUI 14.

It gets support for up to 12GB of RAM and 256GB of storage. It also has three cameras at the back, including a 48MP primary camera with OIS, an 8MP ultra-wide lens, and a 2MP macro camera. The front camera is rated at 16MP.

The smartphone is backed by a 5,500mAh battery with 67W fast charging and run MIUI 14 based on Android 13. Additionally, it supports 5G, NFC, dual speakers, and more.

The Redmi K60 series starts at CNY 2,199 (~ Rs 26,100) and will be available, starting December 31. It remains to be seen when and if these will reach India. Check out all the RAM+Storage configurations and their prices.