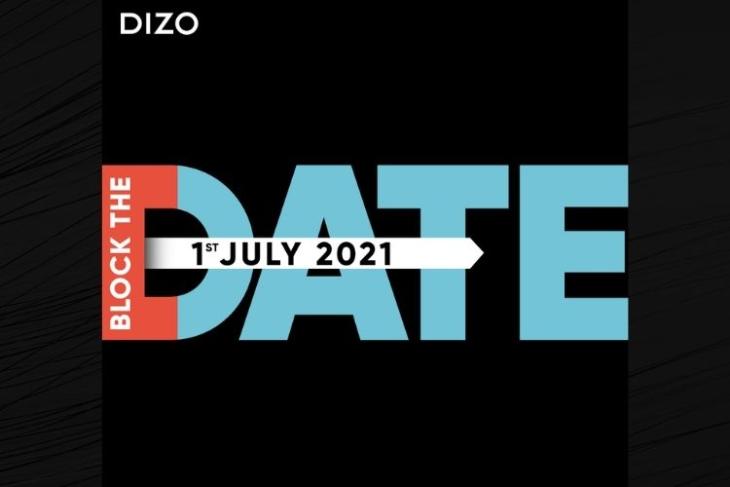 Late last month, Realme announced a new sub-brand under its TechLife ecosystem. It is called DIZO. Following the announcement, we saw several DIZO products, including bar phones, TWS earphones, and a smartwatch surface online. And today, the company has announced to hold its first-ever DIZO press announcement in India in July.

Realme has sent out “Block the Date” press invites for the DIZO product announcement, which will be held on July 1 in India. So, we can expect the brand to launch its first-ever product in the country. Let’s take a look at the products that DIZO might launch on the said date.

First, we have to mention the two DIZO bar phones that were discovered in FCC listings. Dubbed the DIZO Star series, it is rumored to include two 2G-enabled feature phones with removable batteries, dual-SIM support, and microSD slots.

The higher-end DIZO Star 500 is to come with a bigger display as compared to the lower-end DIZO Star 300. The latter, however, is rumored to pack a bigger 2,500mAh battery than its elder sibling. 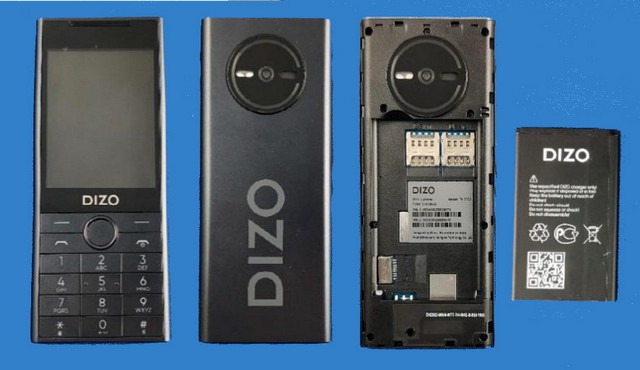 Other than the two feature phones, we also saw official listings of a DIZO Watch, which looks like a rebranded Realme Watch, and a couple of TWS earbuds models dubbed the DIZO GoPods and GoPods D. They are also listed on DIZO’s global website, and you can check out their specifications on the official website here.

So now that we have confirmation that DIZO is gearing up to launch its first products in India, check out our previous story to know more about some of the rumored products ahead of launch.

There is currently no information on the price and availability as of now. However, going by the specs and looks of the devices, we expect them to be priced in the lower-end segment as they may cater to the budget-centric population of the country. So, stay tuned for more updates as we near the launch of the DIZO products in India on July 1.