Skip to content
Home News Realme Likely to be Spun Off From Oppo as an Independent Brand: Report 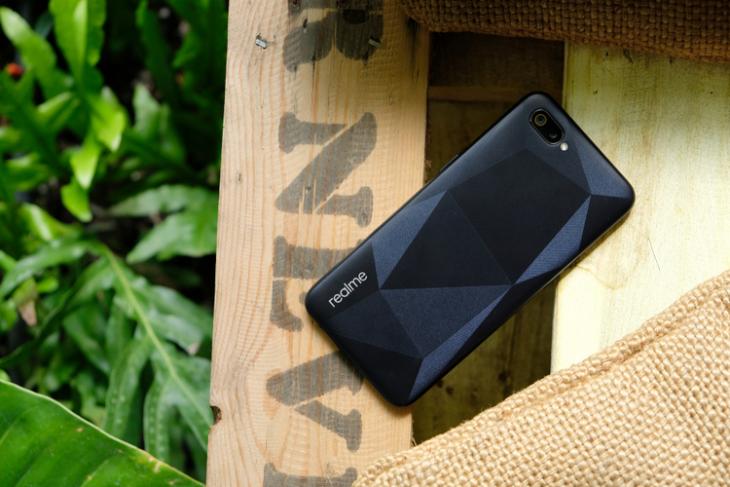 Just a year after it was created as an online-only sub-brand of Oppo to compete with the runaway success of Xiaomi in India, Realme is reportedly set to become a fully independent brand on its own. According to Taiwanese publication, Digitimes, the popular smartphone brand might soon become an independent company within the BBK Electronics portfolio alongside the likes of Oppo, Vivo and OnePlus.

According to the report, the news comes from Chung Hsiang-wei, the chief commercial officer of Realme Taiwan, who claimed that in preparation for its impending independence, the brand has already formed its own R&D team and is expected to build up its own ecosystem and production lines. However, Realme will still share resources with its former parent even after becoming independent, he said.

Chung also sought to downplay talks about possible competition between Oppo and Realme, saying the two will complement one another rather than cannibalize each other’s market share. The two brands will target two different market segments, he said, adding that 60 percent of Oppo users are female, while an exact same percentage of Realme customers are male. He also claimed that Oppo is migrating towards the premium segment, while Realme will continue to cater to technology-oriented folks and fashion-conscious youth for the most part.

Originally launched as an India-specific online brand last year to compete against the likes of Xiaomi and Asus, Realme has grown to become one of the top-five brands for online sales in the country. Following its instantaneous success in India, the brand has also been launched in more than 20 countries, including Indonesia, Spain, Russia and of course, China.