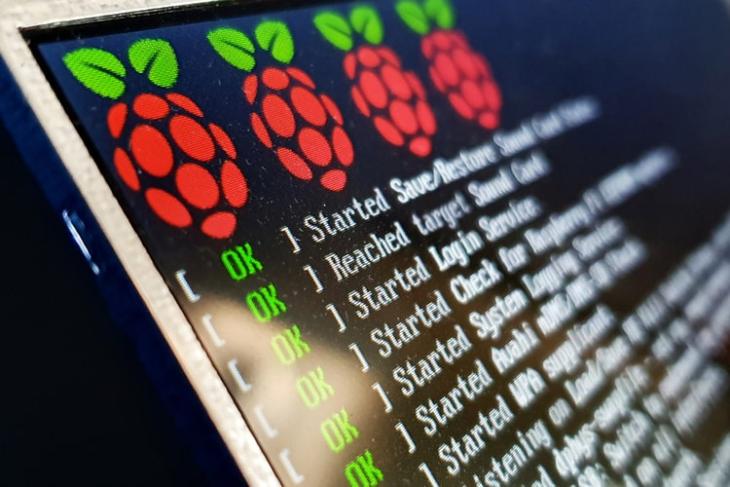 In the official blog post, Gordon Hollingworth, the Director of Software Engineering at Raspberry Pi said, “We have continued to build our Raspberry Pi OS releases on the 32-bit Raspbian platform, aiming to maximize. But we’ve come to realize that there are reasons to choose a 64-bit operating system over a 32-bit one. Compatibility is a key concern: many closed-source applications are only available for arm64, and open-source ones aren’t fully optimized for the armhf port. compatibility between devices and to avoid customer confusion.“

It is further revealed that using 32-bit Raspberry Pi OS had another “theoretical concern” as it only allowed support for 4GB of memory. The company uses the ARM Large Physical Address Extension (LPAE) to access up to 8GB of memory.

Now, it is worth mentioning that the 64-bit Chromium, which is installed by default with the new Raspberry Pi platform, does not currently support Widevine DRM. This means that websites or services that require DRM like Netflix or Disney+ Hotstar will not work on the 64-bit version of the OS.

So, if you have a compatible Raspberry Pi board and want to try out the new 64-bit platform, go to the downloads page to create a bootable USB or SD card. Also, let us know your thoughts on the new 64-bit Raspberry Pi OS in the comments below. Also, while you are here, check out some cool Raspberry Pi projects or learn the basics of setting up a Raspberry Pi using the linked guides.

How to Set a Static IP Address on Raspberry Pi