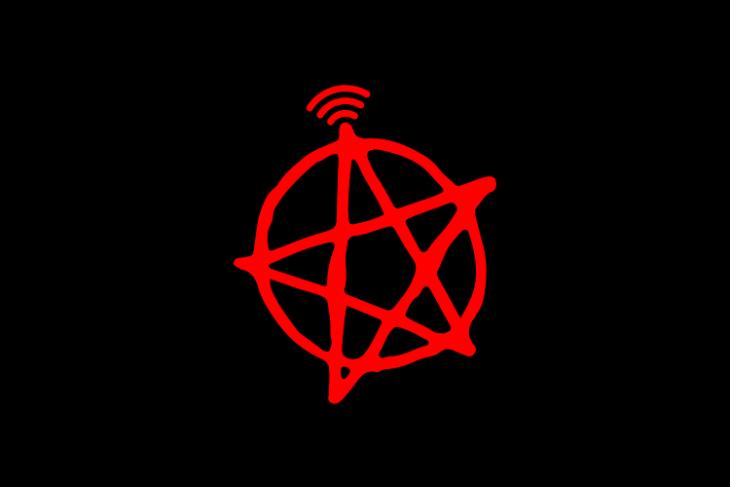 A priest from Poland reportedly requested the owner of a Wi-Fi network named “Lucyfer” to rename the SSID. The priest is worried if the devices of devotees inside the church might attempt to connect to the network.

The incident happened in a Polish village named Magdalenka. As you might have guessed, the Wi-Fi is installed in a house that happens to be nearby the church. In the letter written to the owner, the priest mentions that the name of the network could be offensive to devotees.

The letter got posted on Twitter and it gained over 500 likes. Take a look at the tweet below.

In the letter, you can see the signatures of people who supported the priest to initiate this name change. This shows how disturbed the priest and the people in the church could have been.

The hilarious part of the letter is that the priest also offered technical support for changing the SSID of the Wi-Fi network, just in case the owner is unaware to do it. Imagine being offered tech assistance to rename your own Wi-Fi which you would totally have the technical know-how unless someone else renamed the network in the first place.

However, there is no information regarding what happened next. The church possibly can’t take any legal actions against the owner. It all depends on the Wi-Fi network owner’s mindset to decide whether to comply with this request.

So, do you think the Wi-Fi owner should respect the religious beliefs and change the SSID of the router? Let us know in the comments.

How to View Saved WiFi Passwords on Your Mac

How To Increase Internet Speed