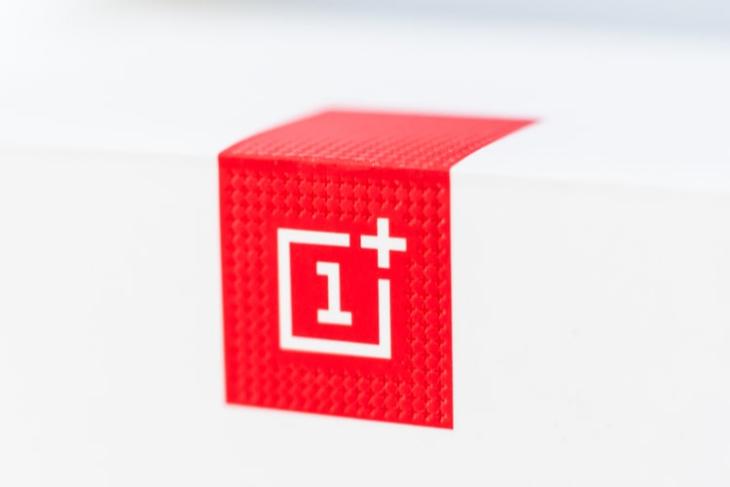 Citing the popularity of Bluetooth-based trackers in the market, we have seen various tech giants, including Samsung and Apple, jump on the bandwagon. They launched their own item-tracker, namely Galaxy SmartTag and AirTag respectively, earlier this year. Now, a recent patent filing suggests that OnePlus also plans to launch its own Bluetooth-based item tracking device, aptly called OnePlus Tag.

As per recent reports, a patent filing by OnePlus has been spotted in the wild that mentions the OnePlus Tag along with other OnePlus products. Tipster Mukul Sharma (@stufflistings) recently shared a tweet along with an image mentioning the OnePlus Tag. You can check out the tweet below.

As per the patent listing (image below), OnePlus registered it on May 18, 2021, which suggests that the company has started working on the product recently.

Now, although the patent does not reveal much about the device, we can expect the OnePlus Tag to compete with AirTag and its alternatives. If it is so, the device will come with features similar to Apple’s AirTag and Samsung’s SmarTag.

Coming to the price, release date, and other features, there is no information about them as of now. OnePlus did not announce or release anything that mentions the OnePlus Tag yet, as the company prepares to launch the Nord CE 5G in the coming days.

However, the patent filing hints that OnePlus might launch the device sooner rather than later to rival its competitors. Moreover, the Bluetooth-based tracking device market is in its infancy right now, so if the company price the product right, it could potentially beat the rivals.

Stay tuned for more developments on this story in the coming days.