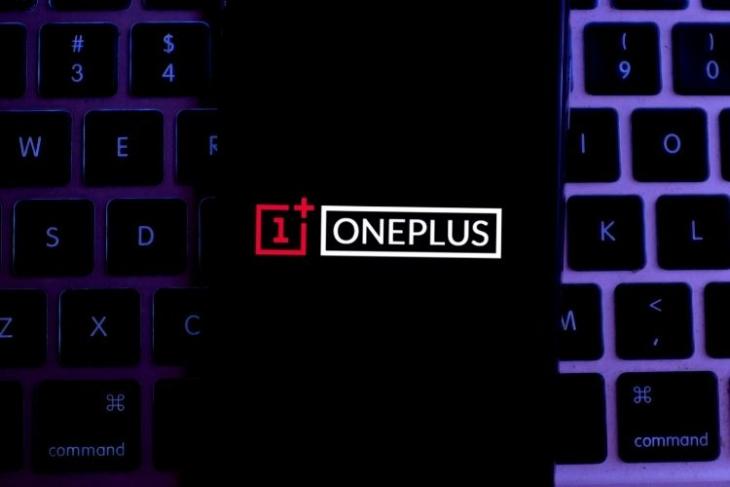 While OnePlus is slated to launch the OnePlus 10 Pro in the global market and India soon, a recent rumor hints at another OnePlus smartphone in the making. The leak suggests that the alleged phone will have an unannounced MediaTek Dimensity 8100 SoC with super-fast charging capabilities. Here’s what’s the buzz is all about.

If this happens, OnePlus will safely become a part of the “faster-charging speed” trend to take on Xiaomi and even Realme. This comes after the company recently debuted 80W fast charging on the OnePlus 10 Pro.

As per the rumor, the OnePlus device will feature a 6.47-inch Full HD+ OLED display with a centered punch hole and a 120Hz refresh rate. The device will pack the MediaTek Dimensity 8100 SoC, which will rock four Cortex-A78 cores, support LPDDR5 RAM and UFS 3.1 storage. As for the cameras, the device will come with a 50MP Sony IMX766 primary lens. Although, details on other cameras remain unknown.

There will reportedly be a 4,500mAh battery and Android 12 support. Although OnePlus has not yet announced its 150W fast charging tech, it could be the one Realme just announced, which will be seen on the Realme GT Neo 3. We can expect the company to reveal more details about it soon. Plus, we can expect more information about the OnePlus device in the coming days.

Meanwhile, the company is aiming to launch a standard OnePlus 10 in the global market and India soon and a few more Nord phones too. So, stay tuned for further updates on that. Also, let us know about the alleged OnePlus device in the comments below.