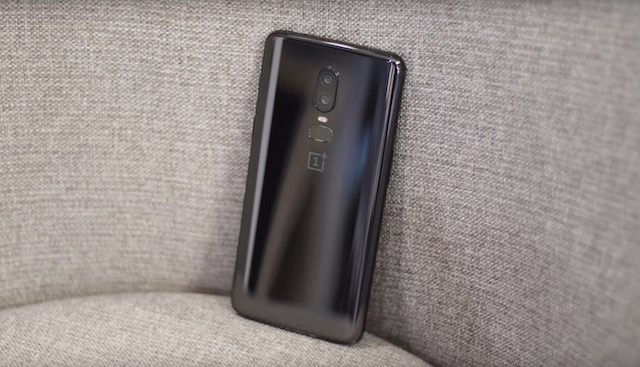 OnePlus is expected to launch its next flagship smartphone, the OnePlus 6T, later this year, but the company has now send the media on a speculation overdrive with a new teaser on Weibo, seemingly showing the OnePlus calendar app with January 15, 2019, highlighted. 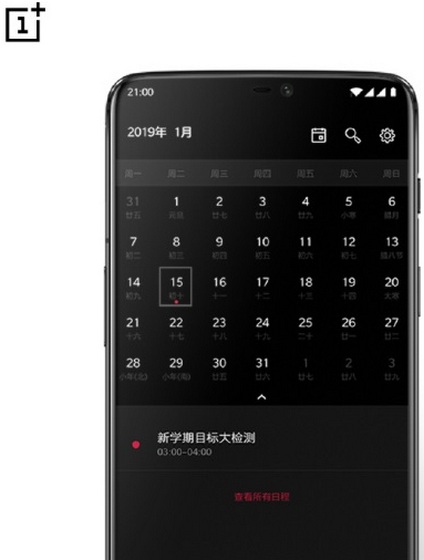 It’s not immediately clear what exactly OnePlus is trying to signify with the image, but sections of the online tech media apparently believe that the company might launch its first 5G smartphone on that day. While OnePlus CEO, Pete Lau, has gone on record saying that the company will launch a 5G device next year, there’s no official announcement from the company about when that might happen.

It’s worth noting that OnePlus’ sister concern, Oppo, is already believed to be working on 5G smartphones, so it won’t be a massive surprise if OnePlus also joins the 5G party next year. While Indian telcos are still struggling to roll out 4G networks, carriers in much of the developed world, including Japan, South Korea, Western Europe and the US, are expected to start rolling out the next-gen cellular network by the end of this year.

It’s worth noting here that there’s no obvious clue from OnePlus about whether it will indeed announce a 5G handset next January, but given that the next-gen technology is expected to become a major selling point for smartphones and hasten the upgrade cycle over the next couple of years, it won’t be a massive surprise if that does, indeed, happen.

Meanwhile, Oppo’s research head, Liu Chang, last week claimed that the company will be the first manufacturer globally to mass produce 5G smartphones. An image of a modified Oppo R15 with a 5G-enabled Snapdragon X50 modem has also surfaced on Chinese micro-blogging site, Weibo, suggesting that the company is well on its way to launching its first 5G device sooner rather than later.