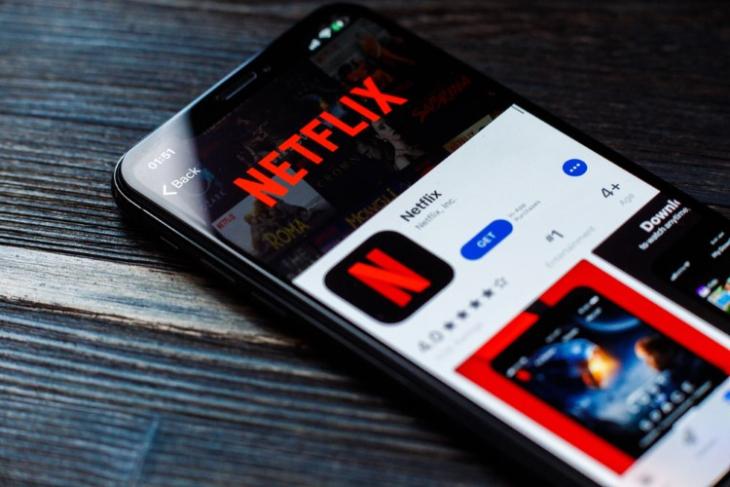 As part of its efforts to bring some of the standard features of rival streaming platforms to its own service, Netflix is experimenting with a new feature that enables viewers to watch movies at up to 1.5 times the usual speed. Believed to have been first spotted by Android Police, the development has since been confirmed by the streaming giant, although, it says the feature is still in the experimental stage, and might not even be rolled out eventually.

In a statement issued Monday, the company said: “We’re always experimenting with new ways to help members use Netflix .This test makes it possible to vary the speed at which people watch shows on their mobiles. As with any test, it may not become a permanent feature on Netflix”.

The variable-speed playback control feature, already a staple on YouTube, is available only for select users on Netflix’s Android app. According to the report, users who already got it on their app are being offered the option to either raise the playback speed to 1.25x or 1.5x or slow it down to 0.5x or 0.75x. It’s not immediately clear whether the feature is also being publicly tested on iOS, but we’ll hopefully get more info on that sooner rather than later.

While most users won’t even bother with changing the speed of TV shows and movies on Netflix most of the time, some may find it useful once in a while, so it will be interesting to see if the company will eventually roll it out universally going forward.