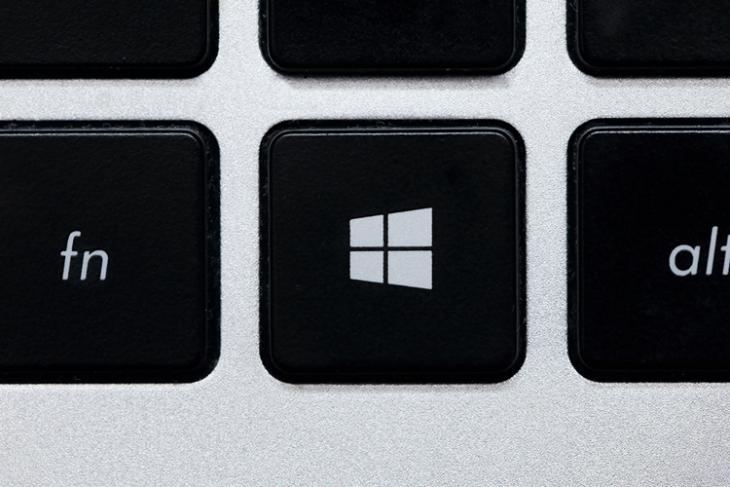 Microsoft has an infamous track record of forcing new Windows updates on its users, regardless of the build’s stability. The company has been striving to make its update process less aggressive in the recent past and now, the Redmond giant appears to be testing a new approach to politely remind users to update their systems.

As spotted by Albacore on Twitter, Microsoft is finally taking it easy on Windows updates by adding a banner below the ‘Active hours’ section on the Update page. This lets Windows 10 users know that their copy of Windows 10 has reached its end of life and you should think about updating your system to receive new security updates.

From what it looks like, it’s clear that Microsoft is working on its strategies to regain trust and goodwill among Windows 10 users. As pointed out by MSPowerUser, the wordings in the banner seems way too mild and does not tell users about potential security issues or vulnerabilities if a system is left out without being updated over a long period of time.

With that said, it is worth noting that the banner is still under testing and Microsoft could change the language when it rolls out this prompt to a wider range of audiences. So, will you consider updating your Windows 10 system if you see such a notification or prompt? Share your thoughts with us in the comments section.