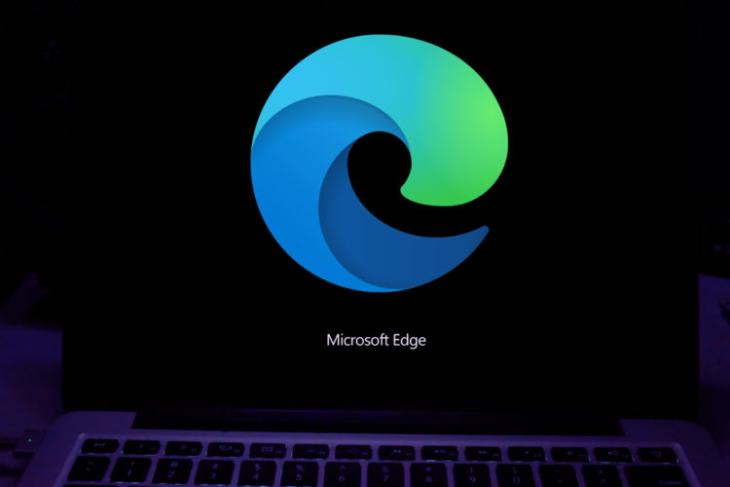 Microsoft is rolling out a new update for the Edge browser in Dev channel. The update bears the build number 88.0.692.0 and the notable feature addition in this version is the ability to pin websites to the Start Menu.

With this new feature, you can seamlessly access your favorite websites right from the Start Menu without any additional hassle involved in the process. Previously, users had to create web apps of supported websites to pin them.

The update also brings support for guided switch on Mac. Another improvement is with Kiosk mode, which now opens all popups in new tabs rather than separate windows. For the exact set of changes with the new Edge Dev build, take a look at the official changelog below:

You can try out the new features by installing Edge Dev on your PC. If you’re already using Edge Dev, you will find all the aforesaid changes after updating to the latest build from Help and Feedback -> About Microsoft Edge.