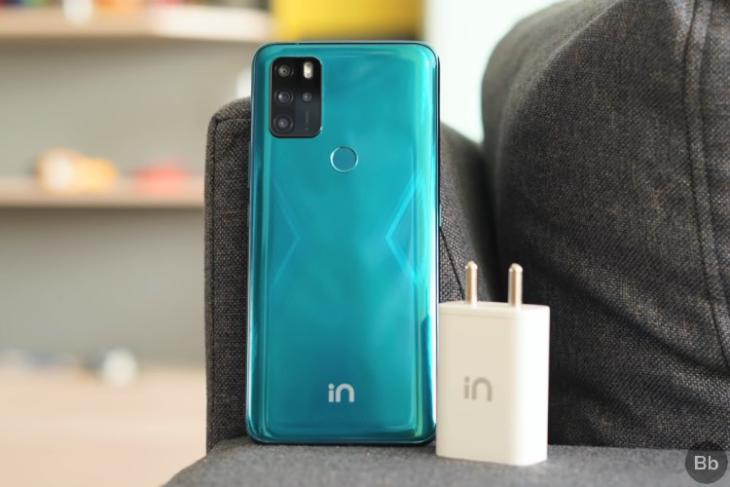 After a myriad of teasers and reports, Micromax made a comeback to the smartphone market with the launch of its IN series of smartphones. The company launched the IN Note 1 and IN 1b in India in November last year. Both the devices arrived with Android 10 out-of-the-box. So, if you have bought the devices and are wondering when will you get the Android 11 update? Well, Micromax has answered this question today.

Today, in an official Q & A video, Micromax CEO Rahul Sharma confirmed that the Micromax IN Note 1 will get the latest Android 11 update in April. Also, he has revealed that Micromax is developing a 5G smartphone for the Indian market.

In the latest episode of “Let’s Talk India Ke Liye”, Sharma talked about the future plans of the company and answered many fan questions. So, to answer one of the most asked questions of when the IN Note 1 will receive the Android 11 update, Sharma said that as they guaranteed updates to users for two years at launch. Their engineers are working hard to roll out the Android 11 update to users and confirmed that it will start rolling out sometime in April.

Along with this confirmation, the CEO also said that if users want to get early access to the update, they can join the company’s forum and keep a tab on the beta release. He also said that the IN 1b will receive the update after the IN Note 1.

Now, one of the interesting facts Sharma revealed is that Micromax will not put any custom UI on top of the vanilla Android to keep their devices clean and bloatware-free. This is a pretty good decision by the company as stock Android delivers one of the best Android experiences for users.

In addition, Sharma also confirmed that the company is working on a 5G smartphone as the technology has started to gain pace in the country. Moreover, with the launch of the 5G device, the company is planning to release a pair of wireless earphones, which are already in development in their Bengaluru R&D center.

If you want to know more details about the company’s plans, you can check out the entire Q & A session right here: