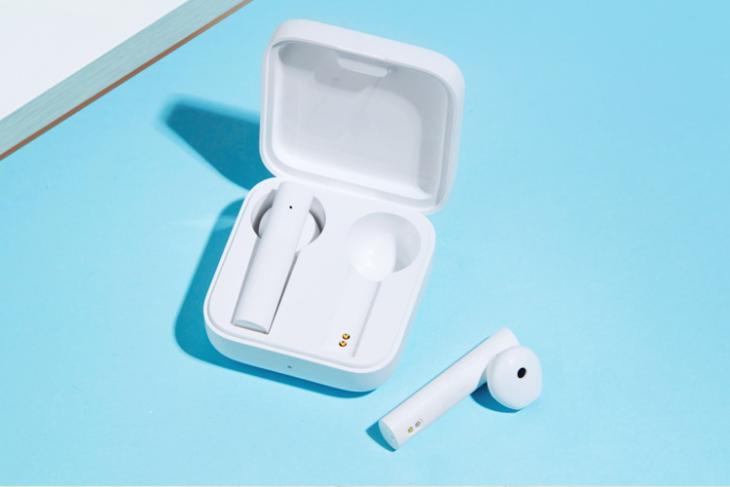 Xiaomi is set to launch its latest flagship smartphones, the Mi 10T and Mi 10T Pro, in India on 15th October. The Mi 10T series will be accompanied by a brand new pair of TWS earbuds, as teased on Twitter.

Xiaomi took to Twitter earlier this afternoon to share a short video teaser for its next audio accessory to launch in India. The caption reads — “Sounds like we have got a brand new product in store for you.” If you are someone like me and follow Xiaomi’s product launches closely, you would know that it is the Mi True Wireless Earphones 2 Basic. This pair of TWS earphones was first unveiled as the Mi AirDots 2 SE in China, followed by a global launch a couple of months later.

Sounds like we have got a brand new product in store for you.

What could this be? 🤔 pic.twitter.com/eoOogP7u5S

This is a younger sibling to Mi True Wireless Earphones 2 that was launched in India back in May this year. It sports a bulkier square-shaped case in comparison to Redmi Earbuds S while the earphones look pretty much the same. It weighs 48 grams while each earbud weighs just 4.7 grams.

These TWS earbuds come equipped with 14.2mm dynamic drivers – the same as its elder sibling. Each earbud is equipped with two high-sensitivity microphones to enable environmental noise cancelation (ENC). These earbuds, if you haven’t already noticed, have a half in-ear design. They support wear detection and the stem features touch controls for music playback, answering calls, and activating a voice assistant. 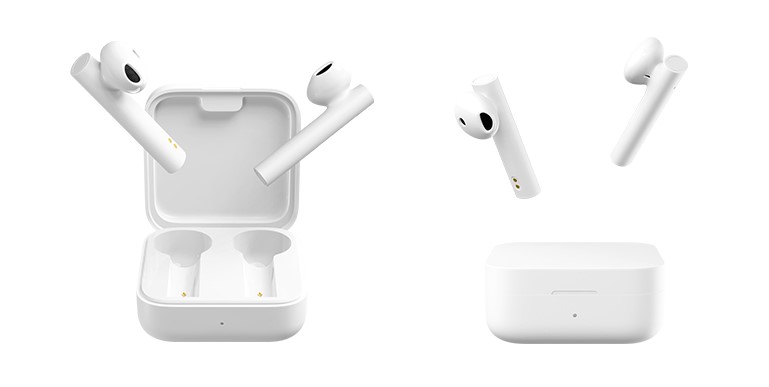 Mi True Wireless Earphones 2 Basic supports SBC/ AAC codec. As for the battery life, Xiaomi promises up to 20 hours of total playback on a single charge (earbuds + case). The earbuds offer up to 5 hours of music playback, which is okay-ish. The charging case can charge the earbuds up to four times and itself be juiced up via the USB Type-C port on the rear.

These earbuds are priced at 39.99 euros (around Rs. 3,460) and we expect it to arrive around a similar price tag in India.

Earlier, we speculated that Mi True Wireless Earphones 2 Basic might come to India as the Poco Pop Buds but that does not seem to be the case here. Poco, for those unaware, has confirmed that it will launch TWS earphones in the country and even conducted a poll to settle on the aforementioned name.