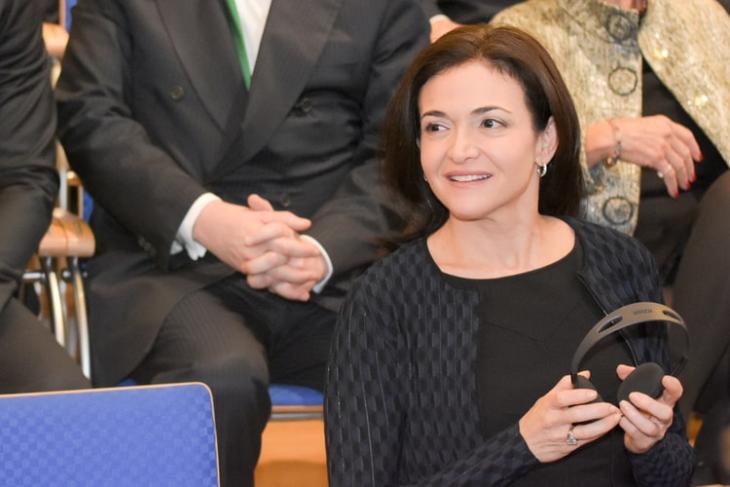 Meta (previously known as Facebook)’s Sheryl Sandberg has announced that she is stepping down from the role of Chief Operating Offer (COO) 14 years after joining the company. To recall, Sandberg joined Facebook back in 2008 as a business partner to Mark Zuckerberg.

Sheryl Sandberg, born on August 28, 1969, joined Facebook as the Chief Operating Officer and remained in the second-highest position in the company throughout the years. She was credited for making Facebook’s advertisement business profitable and was elected to the company’s board of directors in 2012, making her the first woman to be included in the committee.

After serving the company for over 14 years, Sandberg announced to step down from her role this fall. She informed Zuckerberg, who is her business partner as well as her friend, about her decision this past weekend. Sandberg also shared a lengthy post on Facebook, detailing her journey and officially announcing her retirement from the company.

“Sitting by Mark’s side for these 14 years has been the honor and privilege of a lifetime. Mark is a true visionary and a caring leader. He sometimes says that we grew up together, and we have,” She wrote.

Mark Zuckerberg also took to Facebook to share his views and emotions about Sandberg and how she taught him to “run a company.” Zuckerberg says that Sheryl “architected [Facebook’s] ads business, hired great people, forged our management culture”, amongst other things.

“Looking forward, I don’t plan to replace Sheryl’s role in our existing structure. I’m not sure that would be possible since she’s a superstar who defined the COO role in her own unique way,” Zuckerberg further added.

Following Sandberg’s retirement from the COO role, Javier Olivan, who is currently Meta’s Chief Growth Officer, will take over her post but as a “traditional” COO. However, Sandberg will continue to serve as a board member in Meta, other than pursuing her philanthropic goals, especially her own foundation LeanIn.org.

“When I took this job in 2008, I hoped I would be in this role for five years. Fourteen years later, it is time for me to write the next chapter of my life. I am not entirely sure what the future will bring – I have learned no one ever is. But I know it will include focusing more on my foundation and philanthropic work, which is more important to me than ever given how critical this moment is for women,” Sheryl wrote in her Facebook post.