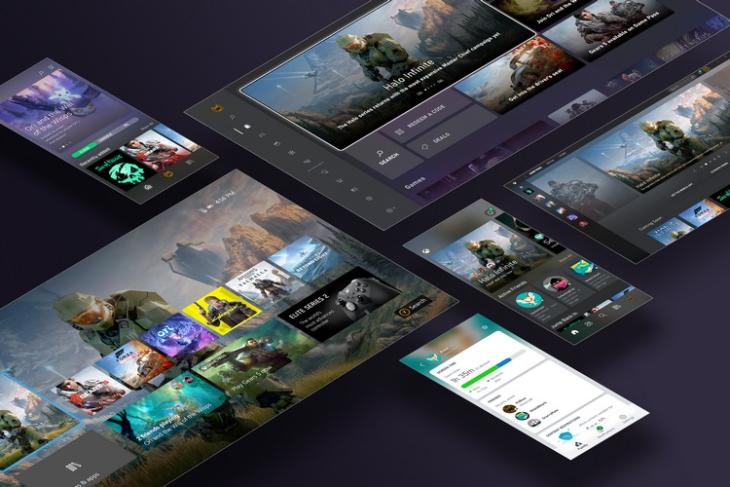 Earlier this month, we saw Microsoft announce a major design overhaul to their online Xbox Store ahead of the Xbox Series X launch. Now, we have a visual overview of the new UI designs of the software on which the company’s upcoming console will run.

A New and Easy-to-Use Design

Along with the official blog post, there are several screenshots of the upcoming software to showcase how it would all fit together to provide a familiar feel on every platform where Xbox is available.

“The new Xbox look and feel is designed to be faster to use, more approachable, and visually appealing. This holiday it will be shared across all Xbox mobile apps, Xbox Game Pass on PC, and of course Xbox One and Xbox Series X consoles. Text is more readable, elements on the screen are easier to understand at a glance, and accomplishing your tasks is faster than ever. This includes tile shape, fonts, an updated illustration style, and more. The overall layout of most of the console pages remains familiar, just faster, and more focused.”, read the post. 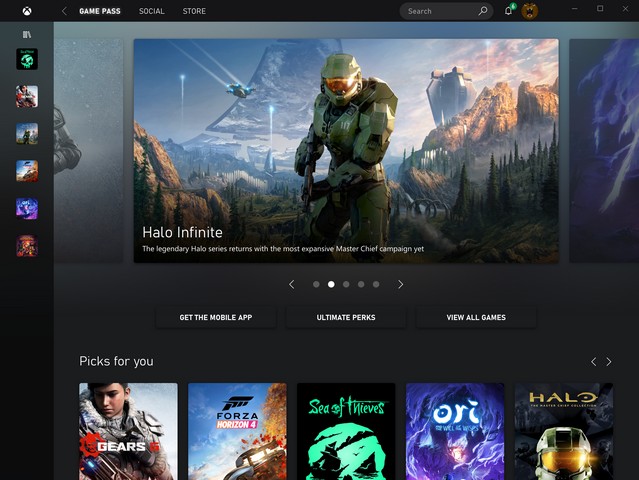 The company is focusing a lot on the game-sharing feature with this update. And the developers are also working on a new Xbox mobile app which will enable users to share gameplay clips directly from the app. So now, sharing your favorite gameplays would be as easy as a Sunday morning. 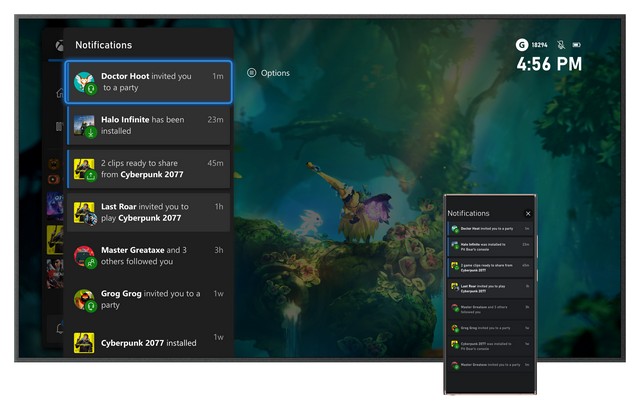 “We’ve got a new Xbox mobile app in the works, and we’re better integrating your phone into the social experiences on Xbox, letting you share and connect with your existing network of friends more easily. For example, when you choose to share an update or game clip from your console, it will also automatically be sent to your Xbox mobile app, so you can share it on the social networks of your choice.”, adds the post.

Apart from the above features, the new update will also boost the performance of the consoles. According to Microsoft, “the Home screen will load more than 50 percent faster when you boot your Xbox, and is almost 30 percent faster to load when you’re returning from a game. Furthermore, these improvements use 40 percent less memory than what was previously required.”

Apart from this detailed blog post, the company also shared an in-depth video on YouTube, which you can check out right below.