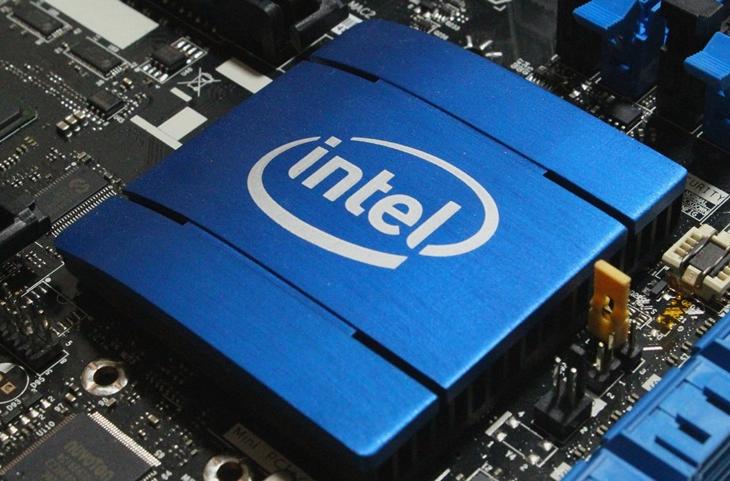 If you thought Windows was the most popular operating system for Intel x86-based PCs, think again. That’s because Intel has been running a complete operating system within its CPUs for almost a decade without ever revealing that to any of its customers. Called MINIX, Intel’s built-in Management Engine is now a matter of furious debate across the global tech community as well as privacy advocacy groups for what its undisclosed presence all these years may have meant for our computers, our data and our privacy. What’s even more disconcerting is the extensive range of functions the OS has, including a full networking stack, file systems, various driver software, as well as a whole web server.

According to reports, MINIX is an Unix-like open-source OS originally developed by revered software programmer Andrew Tanenbaum as an educational tool back in the eighties. Although its original purpose was to demonstrate operating system programming to students, the primary aim of development shifted from education to the creation of a reliable, fault-tolerant and self-healing microkernel OS with the release of MINIX 3 in 2005. It is a version of this particular OS that now reportedly runs inside each Intel CPU, with the company said to be shipping the software with their chips 2008 onwards. So chances are, if you’re rocking an Intel CPU, you have also had it on your device all these years as long as you’re not running a PC from the Jurassic Age. 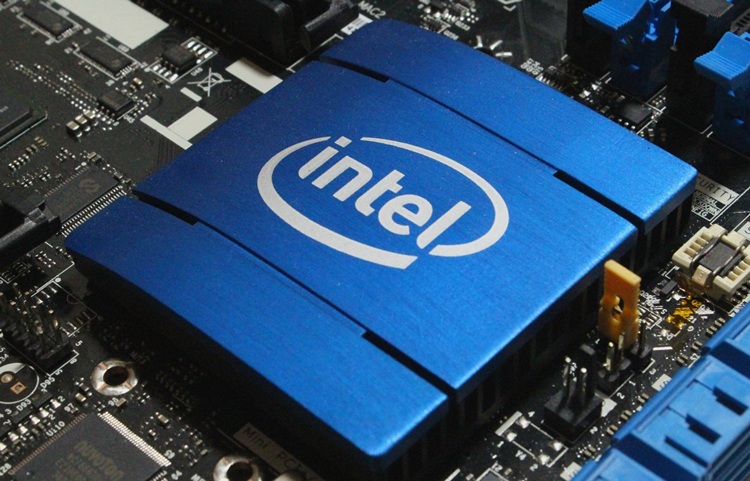 The fact the Intel has been doing this without intimating the users raises a whole host of technological and ethical questions. The software is said to be running on “Ring -3” level on its own CPU. Read that again, that’s Ring negative 3. Whole three levels deeper than Ring 0, which refers to the kernel of your OS and, is generally the lowest level that users generally have access to. Regular software programs that we use on a daily basis, say for instance, take place in “Ring 3” (positive 3); whole six levels above where MINIX lies. And that is exactly what’s raising the hackles on many security experts, who believe it’s presenting a huge privacy and security risk for all users as it’s running its services without ever being updated with security patches.

Intel’s MINIX deployment has been so surreptitious that even the creator of the software had nary an inkling that the company was using his creation on its products. But now that the news is out in the open, many companies have apparently started to take the MINIX menace seriously with Google said to be one of those that are particularly concerned about what this might mean for their customers. The search giant is said to be “actively working” to remove Intel’s Management Engine from their internal servers, as the company believes that there’s a clear and present danger to the company from MINIX’s extensive range of functions if they keep running on its systems.