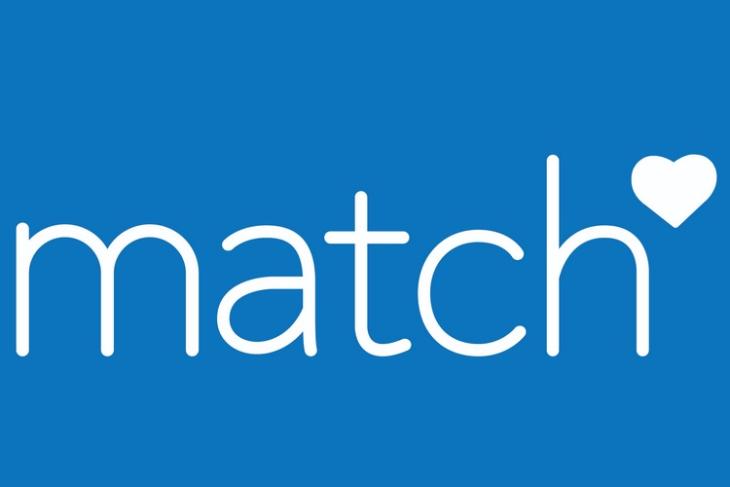 Dating apps have cultivated a bad reputation when it comes to milking money by offering a ‘premium’ tier of services, and sometimes even leaking personal data like an individual’s HIV status which recently happened in case of Grindr.

The latest example of this privacy nightmare comes from popular dating platform Match.com, which recently saw a host of deleted user profiles come back to life, with email notifications going out to those who had actually removed their profiles.

According to a report from The Verge, a number Match.com accounts that were deleted or deactivated by users long ago were accidentally reactivated and started sending out notifications about new profile matches and other such activity to the linked email address. 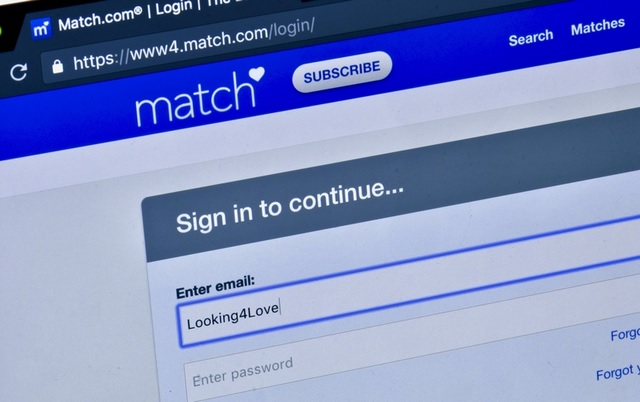 Among the many victims was Jason Debiak, who recently received a major shock when he received an email, informing him about his new profile matches when for his Match.com account which he quit using over a decade ago. “I log in, and there I am, from 15 years prior, with less gray hair. And my whole profile is there, everything,” Debiak said, further adding that his account seemed to have been resurrected around a week ago, based on the profile activity.

When he contacted Match.com’s customer service, they misinterpreted his complaint and told him that email notifications for his account will be turned off.

A Match.com spokesperson later confirmed to The Verge that a ‘limited number’ of old dating profiles had been accidentally reactivated, and that all the affected accounts also got a password reset prompt. Numerous users have shared their experience of receiving notifications linked to their Match.com profile which they had stopped using years ago, and in some cases, over a decade ago.

Even though Match.com says that the error originated due to a glitch, the retrieval of deleted or deactivated accounts raises a lot of questions when it comes to data retention by companies, even after users have terminated ties with their online services. Match.com’s privacy policy does mention it can ‘retain certain information associated with your account’ even after users have quit using their profile. But users are likely to believe that their data has been deleted when they delete their profile.

When contacted by The Verge, a Match Group spokesperson claimed that the company will implement a new data privacy policy in the upcoming months, and will complete erase all data associated with such deactivated accounts in compliance with EU’s revised GDPR policies.

It is worth noting that the Match Group owns most popular dating apps and services, including the likes of Tinder and OkCupid, so it also brings into question the data retained from deleted profiles on these platforms.