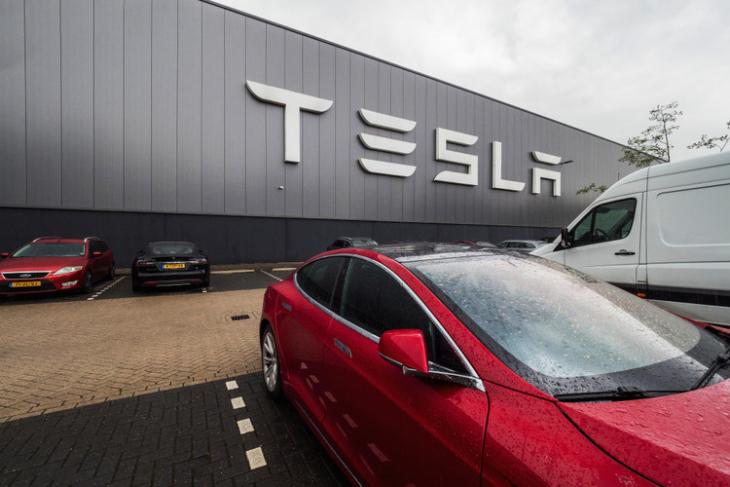 Following Elon Musk’s recent announcement about his plans to possibly launch Tesla vehicles in India next year, Maharashtra’s tourism and environment minister, Aaditya Thackeray, has claimed that he and industries minister, Subhash Desai, has already held a video conference with Tesla executives to invite them to the state.

In a tweet on Thursday, Thackeray said that he and Desai invited the Tesla team to Maharashtra in line with the state government’s mission of bringing more jobs to the region. However, he also claimed that his firm belief in sustainable and environment-friendly growth has made him take an active interest in bringing the electric automaker to the country. “I was present not because of just the investment but my firm belief in electric mobility & sustainability,” he tweeted yesterday.

This evening I had the opportunity to participate in a video call by Industries Minister @Subhash_Desai ji with @Tesla team to invite them to Maharashtra. I was present not because of just the investment but my firm belief in electric mobility & sustainability @elonmusk

The developments follow Elon Musk’s tweet earlier this week, when he hinted that the company might be looking at bringing its electric vehicles to India in 2021. Replying to a tweet from The Tesla Club India about when the company plans to bring its vehicles to the country, Musk wrote “next year for sure”. He, however, failed to offer an official timeline for the proposed launch.

Next year for sure

It is worth noting that it wasn’t the first time Musk talked about bringing Tesla cars to India. Last year, in an interaction with students from IIT Madras, he stated that Tesla vehicles might be launched in India in 2020 itself, a promise that remains unfulfilled. He had earlier even claimed that the company might come to Indian shores by the end of 2019, but later blamed government policies for the change in plans.