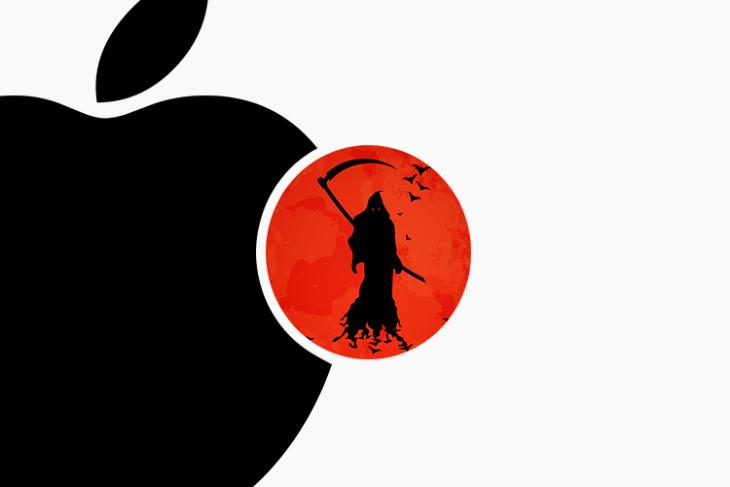 People from India are among those most affected by Shlayer, the most widespread macOS threat in 2019, after those in the US, says a new report from cybersecurity firm Kaspersky.

A smart malware distribution system, Shlayer spreads via a partner network, entertainment websites and even Wikipedia, demonstrating that even users that only visit legal sites still need additional protection online.

“The macOS platform is a good source of revenue for cybercriminals, who are constantly looking for new ways to deceive users, and actively use social engineering techniques to spread their malware. This case demonstrates that such threats can be found even on legitimate sites,” said Anton Ivanov, Kaspersky Security Analyst.

“Luckily for macOS users, the most widespread threats that target macOS currently revolve around feeding illicit advertising rather than something more dangerous, such as stealing financial data,” Ivanov said.

Shlayer’s share among all attacks on macOS devices registered by Kaspersky products in January – November 2019 amounted to almost a third, with nearly all other top 10 macOS threats being the adware that Shlayer installs: AdWare.OSX.Bnodlero, AdWare. OSX.Geonei, AdWare.OSX.Pirrit and AdWare.OSX.Cimpli.

The infection process often consists of two phases – first the user installs Shlayer, then the malware installs a selected type of adware. Device infection, however, starts with an unwitting user downloading the malicious programme.

In order to achieve installations, the threat actor behind Shlayer sets up a malware distribution system with a number of channels leading users to download the malware.

Kaspersky said in 2019 it prevented attacks carried out by Shlayer at least once on every 10th device using Kaspersky Solutions for Mac.

“A good web security solution can protect users from threats such as these, making the experience of searching the web safe and pleasant,” said Ivanov.