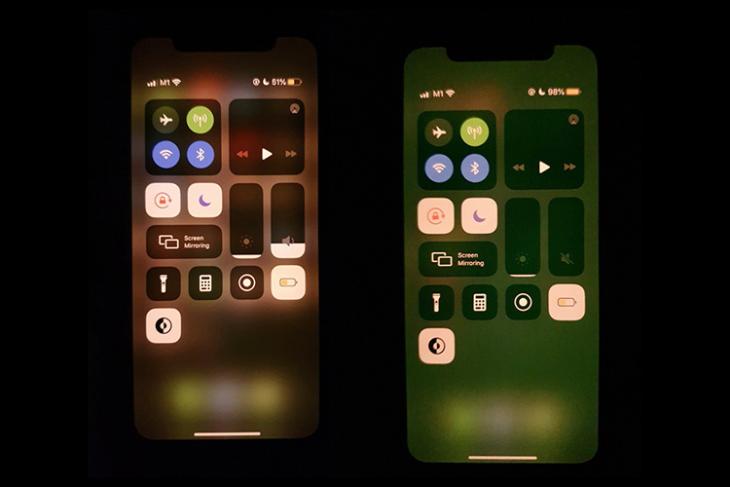 Some iPhone 11 users are reporting a weird display issue with the iPhones lately. According to reports shared on Reddit, some iPhone 11 units are developing a weird green tint on the display. Apparently, the issue happens randomly and there’s no telling when it might strike. However, fortunately, it also appears to be a software bug.

While reports about the issue are inconsistent, it seems that the problem occurs when the iPhone 11 is unlocked if Dark Mode and Night Shift are turned on. In some cases, the issue also pops up simply on unlocking the iPhone.

Obviously, this is very irritating. However, a bunch of users are claiming that the problem showed up after they updated to iOS 13.5. This is good news because it may mean that the problem is a software related glitch and not a hardware failure. Fixing a software issue is possible easily with a patch, so Apple may well be working on a solution already. Also, another silver lining here is the fact that the issue seems to disappear on its own after a while.

Apple is currently testing the iOS 13.5.5 beta, and it could have a fix for this issue coming along with it as well. The company hasn’t given a statement about the problem so far, but we will update this article if that changes.

So, are you facing any green tint issues with your iPhone 11? Let us know in the comments.