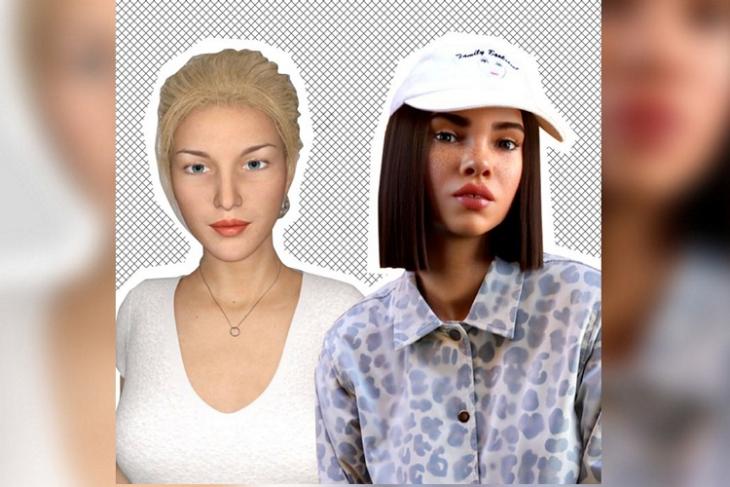 Ahhh! Social media. The uplifting, civilized and totally sane place where real people share real human emotions with their near and dear ones in complete privacy. And even when lines are crossed and virtual pitchforks are raised, we know at the end of the day that it’s only human to err, even on the Internet. So an Instagram feud between two halfway-famous influencers is nothing new. It’s nothing special and there’s nothing weird or strange about it. Right?

Wrong! Not this Instagram tiff between 19-year-old Brazilian-American entertainer Miquela Sousa (also known as Lil Miquela) and blonde, pro-Trump troll named Bermuda. Bermuda deleted all of Lil Miquela’s posts after breaking into her account, and refused to hand back control until “You promise to tell people the truth”. Except neither Miquela nor Bermuda are actually fully humans. 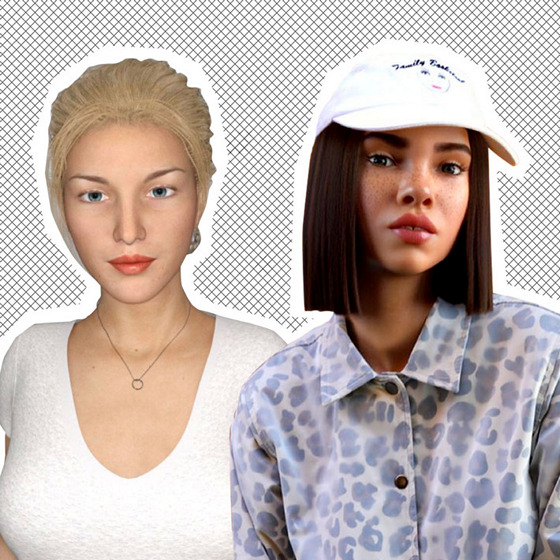 As for Bermuda, she was apparently named after the Bermuda Triangle, and is modeled on a typical Donald Trump supporter. That seems to be the root of the disagreement between these two half-human accounts, given that Lil Miquela is an ardent supporter of immigration rights, and the Black Lives Matter movement.

Both bots have apparently been on Instagram since 2016, and have tens of thousands of followers. Lil Miquela also happens to be a Twitter and Tumblr sensation, and has two singles on Spotify. She has also posed with real people in the real world, wearing real clothes, and is believed to be “a composite of a real woman and digital renderings”, according to The Cut.

Of course, there’s always some element of publicity in such influencer feuds – influencers rarely want to agitate other brands so they would rarely pull such stunts for real – Lil Miquela got her account back from Bermuda, and the two have since even posted selfies together. So it’s quite clearly a publicity stunt – the selfie post (seen below) also indicates that the three such CGI accounts (there’s one more, you guys) should stick together.

The Cut says it was able to find out that both CGI characters were created by the same LA-based AI and robotics startup called Brud. The company has admitted to being involved with Lil Miquela, but continues to push an elaborate story about it that the report dismissed as ‘weird and fictional’. You can read the full shenanigans in the source link below, which we highly recommend.

Either way, if you were wondering whether social media can get any more disturbing and weirder, you have the answer. In the future, we won’t know if that account trolling is actually a supporter of Mark Zuckerberg’s presidential campaign, or just a well-crafted CGI bot meant to make you think so. Welcome to the brave new world.