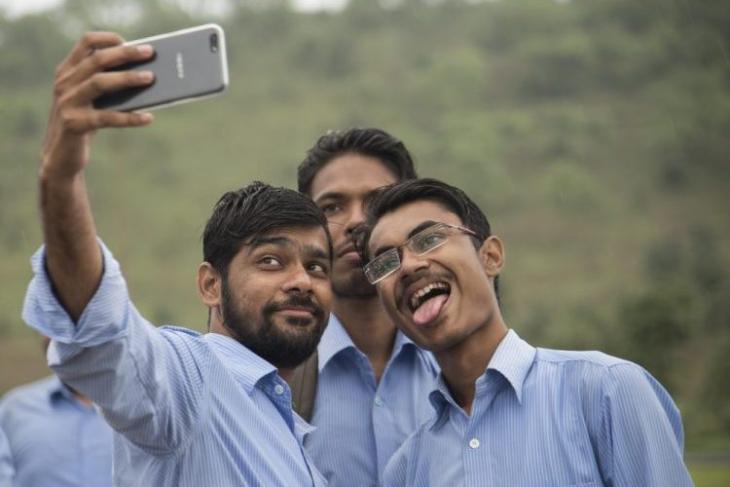 Last month, there were reports suggesting that the Indian government is working on a  controversial privacy-invasive rule that would identify users of social media and instant messaging services on demand. According to Bloomberg, the regulation is about to be published later this month without any major changes.

With this new rule, the Indian government will gain the authority to order social media companies including Facebook, WhatsApp, YouTube, Twitter, and TikTok to disclose the identities of users within 72 hours without a warrant.

The regulation in question is subject to alterations but as per Bloomberg‘s sources, the rule could be passed without making any modifications to the previous draft. If implemented as such, the rule is considered to be a massive invasion of the privacy of Indian citizens.

If this rule gets implemented, social media giants will have to preserve user data records for at least 180 days. In addition, they will be forced to have a physical presence in the country and appoint “grievance officers” to address the queries of government agencies.

As you might be aware, complying with such a request would require messaging apps to break their end-to-end encryption, thereby making the platform more insecure and vulnerable to ‘man in the middle’ attacks. India is reportedly the third-worst for privacy after China and Russia.

“No country (other than India) is demanding such a broad level of traceability as envisaged by the Draft Intermediaries Guidelines,” says Software Freedom and Law Centre, a New Delhi-based digital advocacy organization regarding the matter.

The rule was first proposed back in December 2018. It received criticism and backlash from tech companies and experts in the subject. Notably, the Internet and Mobile Association of India called the proposal a “violation of the right to privacy recognized by the Supreme Court.”