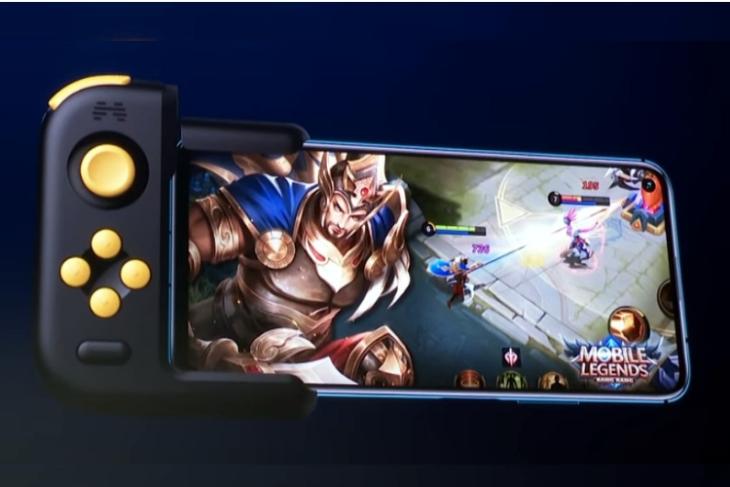 Gamescom 2019 is essentially commanded by game studios and developers showing off new titles they have been working on. But, phone makers want to be everywhere and it seems like Honor wanted to hog some of the limelight. Therefore, it has now launched a snap-on gamepad for its range of smartphones.

The Honor Gamepad, as you can see in the image above, boasts a black and yellow color scheme that’s more reminiscent of Realme’s brand instead of Honor. It sports a physical joystick, 4 D-Pad buttons, a shoulder button for shooting or aiming, and an extra button.

And well, there’s only a single Gamepad and it connects to one side of your device. The Gamepad is compatible with some of the most popular games, but you’ll have the option for mapping keys differently if you desire.

Honor doesn’t have a dedicated gaming smartphone in its portfolio, except for the Honor Play that was launched last year. However, we don’t really need the dedicated tag as the craze for mobile gaming is ever-growing. Everyone wants to enjoy PUBG Mobile on their smartphone, be it a flagship or a sub-Rs 20,000 budget device. Honor understands that and wants to elevate the experience with its new gamepad accessory.

Honor is yet to reveal whether its Gamepad accessory is compatible only with their own devices or other smartphones will be able to use it as well. The adjustable size of Honor Gamepad suggests that the latter to be true, but we have to wait for an official word. It also hasn’t revealed the pricing and availability details, so stay tuned for more updates.