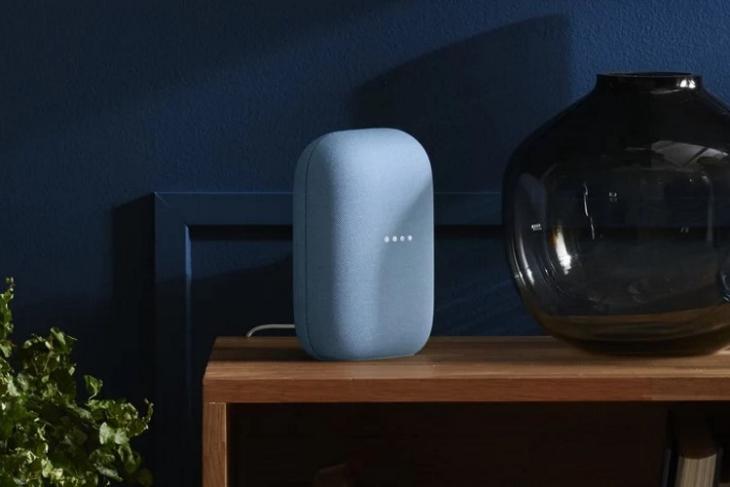 We thought Google has given us a sneak peek at new Nest hardware months ahead of its launch last week but the company is not wasting any time to officially announce it. Yeah, the official Nest Twitter account has teased a new product launch for 13th July (i.e. Monday or today).

Over the weekend, Nest posted a short video with the caption ‘take a deep breath and prepare’ for the upcoming launch. How do we know that it’s a new product? Because the tweet then goes on to mention ‘something special is coming this Monday’ and we cannot wait to check out the much-anticipated Google Home successor.

Take a deep breath and prepare. Something special is coming this Monday. pic.twitter.com/EV850z5bU7

The most obvious guess is that Google will upgrade its smart speaker lineup today. The original Google Home will most likely get a successor today — close to four years after its launch back in 2016. We have got a first look at this speaker earlier last week. It’s no longer a girthy dual-tone cylinder and instead looks like a huge blue-color rectangular pill (as shown above) standing on its side.

The official picture shared by Google doesn’t reveal the upgrades under the hood here. The speaker setup and the number of microphones. The FCC listing that was spotted merely hours ahead of the official render reveal and it confirms a few things. The Nest-branded Google Home successor will retain the fabric cover, mute switch, and the 30W proprietary adapter.

The FCC listing gave us a look at speaker shapes other than a rectangular pill. So, it will be interesting to see if Google unveils only a single Nest smart speaker or a new lineup. What are your expectations from this surprise Nest event?