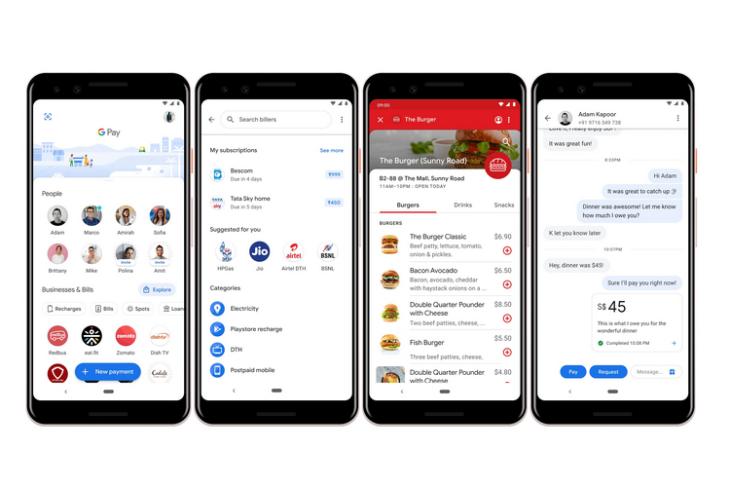 Google is rewriting its payments app, Google Pay, to ensure that it works across a wide variety of payment platforms, infrastructure and operating systems. As part of the plan, the company says that the app will now be built using the company’s Flutter UI toolkit that will enable it to be deployed across Android and iOS.

According to Google, using the Flutter SDK will enable developers to write once in Dart and deploy on both iOS and Android without compromising on user experience. The risks of migration notwithstanding, the company says it is confident of completing the rewrite in a fast and efficient manner even as the codebase of the existing app continues to grow, thanks to new features and fixes.

Explaining how the developers approached the monumental task in the initial days, Google said: “To start with we created a vertical slice of the app — home page, chat, and payments (with the critical native plugins for payments in India). The team first tried a hybrid approach, and then decided to do a clean rewrite as it was not scalable”.

After many months of work, the Flutter implementation of Google Pay is now available in open beta in India and Singapore. So if you’re in either of these two countries, you can download the app by visiting the official Play Store listing page for Google Pay and opt into the beta program. The company says it is “looking forward” to launching it globally on iOS and Android, but there’s no ETA for that just yet.