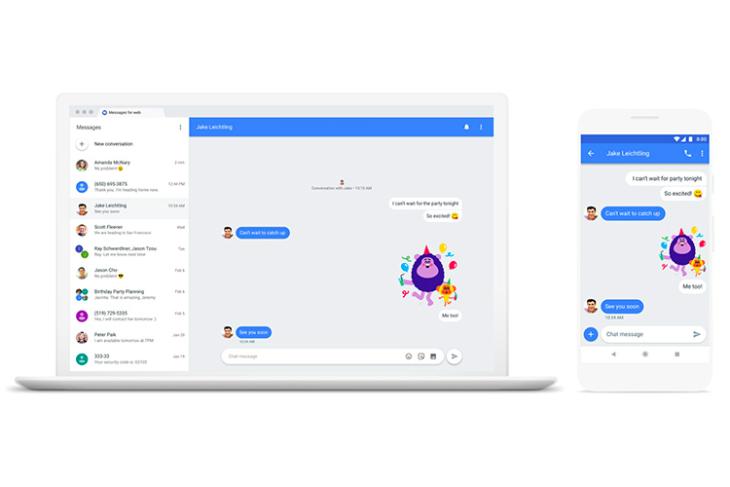 Google‘s chat app ‘Allo’ was supposed to be the iMessage for Android phones, or so we all thought. After all, Google did market Allo as a great messenger application for Android devices and loaded it with a lot of features, including stickers, GIFs and after a while, even a web-client.

However, according to a report by The Verge, Google has now paused development on Allo and has transferred its engineers to the Android Messages app instead, hoping to build it out with RCS and other features to make it an actual, viable alternative to iMessage.

It’s no secret that Allo didn’t pick up in quite the way that Google hoped. Sure, it garnered some interest at launch because it’s Google, and because of all the claims that Google made about Allo being amazing, but iPhone users are happy with iMessage, and Android users have been using messaging apps like WhatsApp and Telegram for years — it’ll take Google more than just another chat app to get Android users to its own platform, and according to Google, that thing is Android Messages, RCS included.

Google is calling the new product ‘Chat’, and as Android Police points out, it’s not the same as Hangouts Chat which is still a different product. Things are definitely getting confusing out there.

If you’re an Allo lover, you’ll be relieved to know that Google isn’t abandoning Allo either, it has simply paused development and investment in the app for now while it focuses on getting together the ‘Chat’ app that it has thought of. I guess we’ll just have to wait and see if Allo actually survives, or if it becomes yet another Google messaging app that will suffer the ‘Hangouts’ fate.