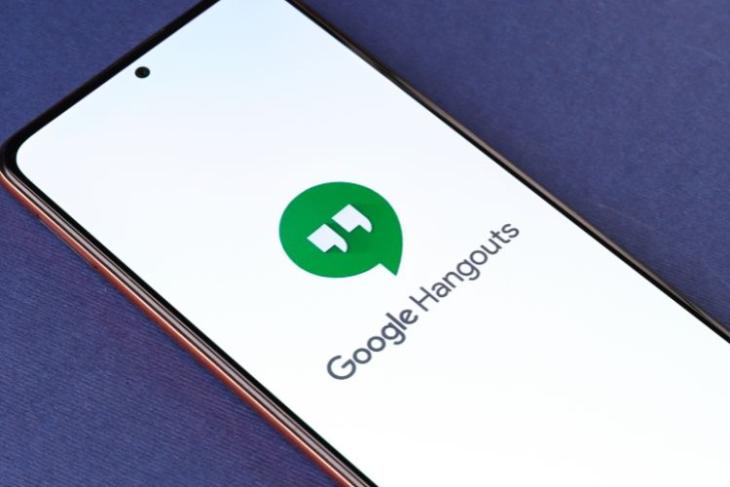 Back in 2020, Google began its work for users to transition from Hangouts to Chat and it became official that Hangouts will die soon. The tech giant has now revealed that it will officially shut down Google Hangouts this year and urges people to switch to Google Chat. Here’s what you need to know.

Google has revealed that Hangouts users will now start seeing an in-app notification asking them to move to Google Chat either in Gmail or the standalone Chat app. Those using Hangouts’ Chrome extension will also get a notification to switch to the Chat web app or Chat on the web.

In July, people using Hangouts in Gmail will automatically be updated to Chat. Hangouts on the web will continue to work until this fall. Google Hangouts will die in November 2022, following which, users won’t be able to use the platform anymore.

The transition process will be a simple one as all the Google Hangouts chats will be transferred to Chat. If a copy is needed, users can use Google Takeout to get a copy before Hangouts shuts down.

While announcing this, Google has also emphasized how Chat is a ‘better way to collaborate.‘ The messaging platform, which was recently made available for all after being restricted to Google Workspace users, will offer features like the ability to edit Docs and Sheets, get access to Spaces for topic-based collaboration, emoji support, and loads more.

The company aims to further improve Google Chat and will soon introduce more features for the same. This will include direct calling, in-line threading in Spaces, and the ability to share and view multiple images. More on this is in the pipeline. So, stay tuned for such updates in the future. Also, do let us know how you feel about this transition from Hangouts to Chat in the comments below.