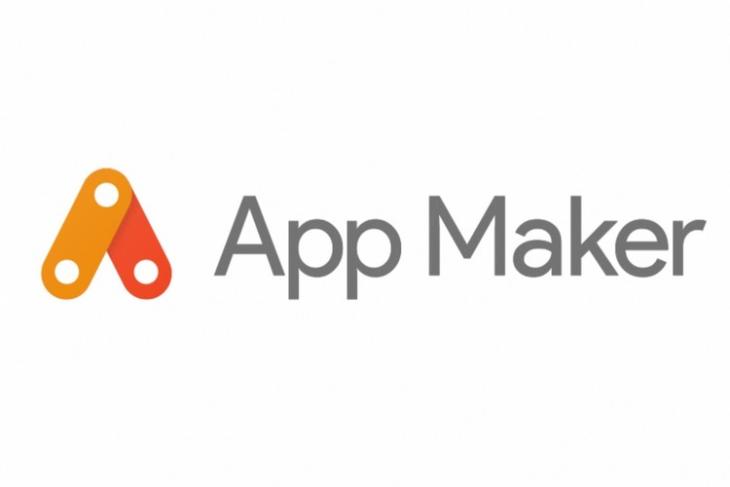 Google has announced plans to pull the curtains down on its low-code environment for building custom enterprise apps in 2021. According to an official blog post from Google, the company’s App Maker platform will be gradually disabled over the next year before being fully shut down on January 19, 2021, because of “low usage”. As of now, existing apps will continue to work, even though the software itself is no longer under active development.

The platform, however, will start getting deprecated in the earnest from April 15, 2020, when users will no longer be able to create new App Maker apps, although, they will still be able to edit and deploy existing apps. That, however, will change next January, when existing App Maker apps will also stop working and users will no longer have access to them.

App Maker data stored in Cloud SQL, however, will remain unchanged and according to Google, will continue to follow the policies established by the users’ Google Cloud Platform (GCP) account. “Data composing the App Maker app itself is already exported from within the App Maker editor. This export functionality will continue to work until January 19th, 2021”, said the company.

App Maker is just the latest offering from the search giant to join the dreaded Google Graveyard alongside many other services from Google, including, most notably, Google+, Google Allo, Google Trips, Picasa and Reader. While this is just a (relatively) small service in the larger scheme of things, it will still be a royal pain for its loyal users, given that they won’t be able to directly migrate their apps to another platform because of specific source code used for the service.