Hey there! I know, I know… it’s a Sunday, and as much as you’re enjoying the long weekend (we didn’t even get one), you’re surely dreading Monday. But the good news is here, because not only is this the first week of a new month (wallets are heavy with monies!), but there are a ton of new games hurtling your way at warp speed. Read on!

I mean, adventure is right there in the name! The game is inspired by classic platformers, the game will put you along with your in-game besties (a giraffe, and a… rock, huh…) out to save the world! 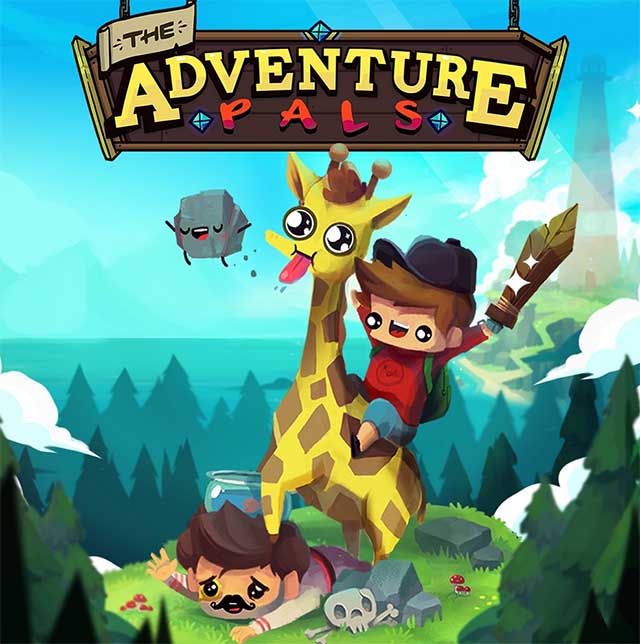 Bunny Must Die! Chelsea and the 7 Devils

In the year 1999X, a weird curse has caused ‘Bunny’ to grow cat ears when a ‘purrmodynamic’ power plant explodes. Bunny is led by a divine messenger to a cave in order to remove the hex. 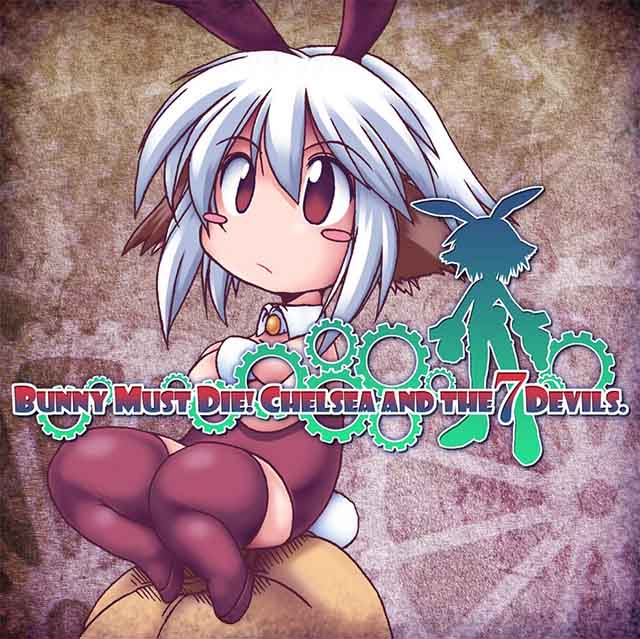 Not a lot has been written about this game, but according to the official PlayStore blog description, “Get in the groove with Dangun Feveron’s old-school style of refreshing and simple vertical scrolling gameplay.” So I guess, uh, you know. 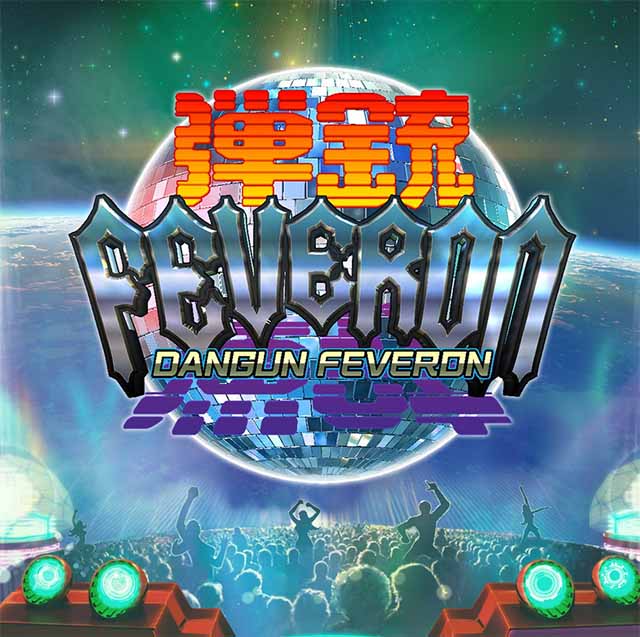 What’s a new week worth of games without a zombie game in the mix? This week, we get Dead Land. Defeat zombies, overcome your fears in order to survive. 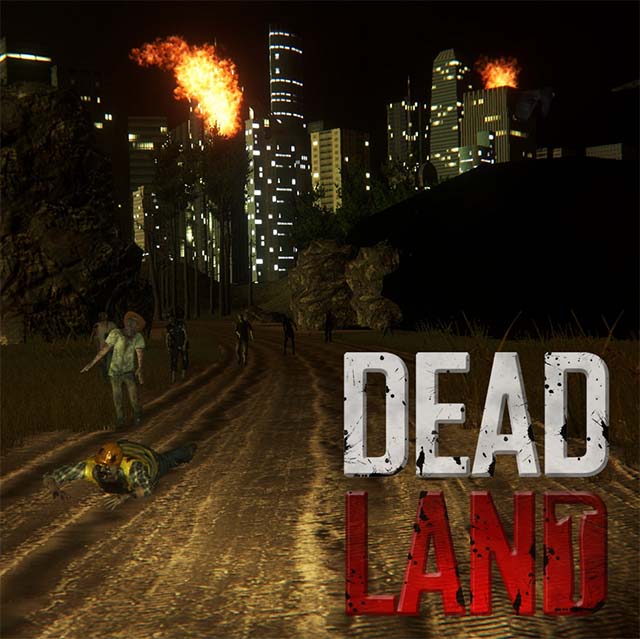 Enigmatis 3: The Shadow of Karkhala

In Enigmatis 3, the demonic preacher has escaped to the remotest mountains in hopes that the protagonist and her partner Hamilton can’t catch him yet again. 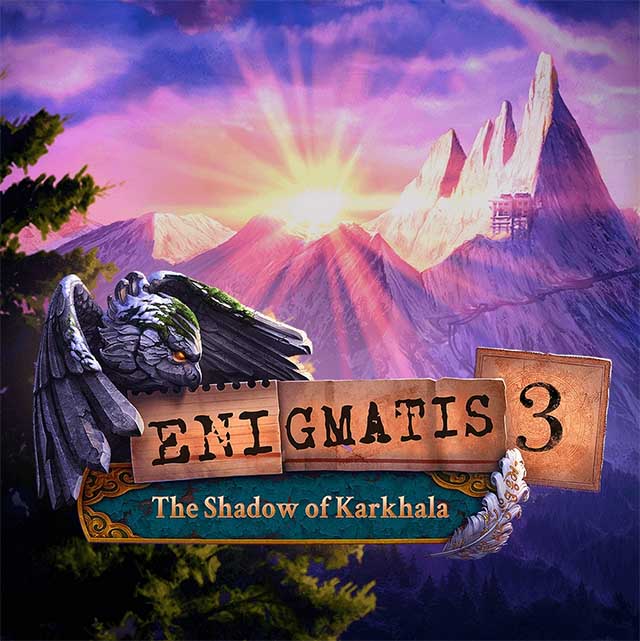 In ‘Epic Dumpster Bear,’ you’re a bear whose home has been destroyed by an evil corporation, and now you’re here, with a chip on your shoulder. It’s gonna be a dumpster fire (sorry, I couldn’t resist). 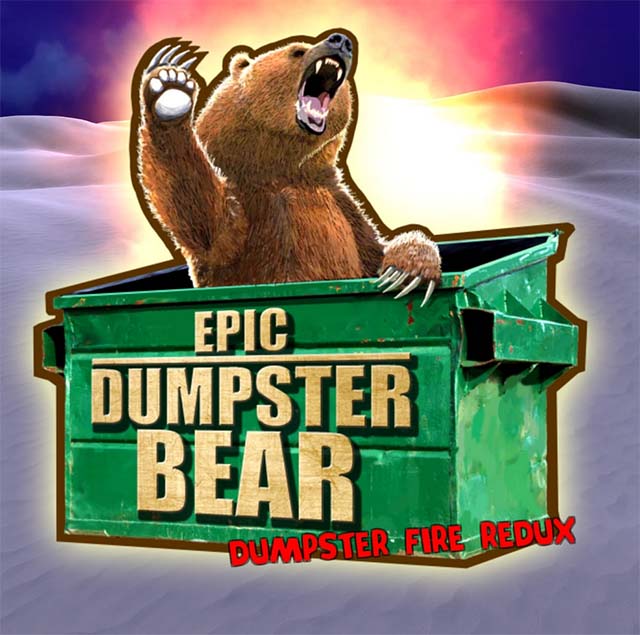 Flight of Light will have you flying through forests, cruise around coral reefs, and race past asteroid colonies all set to sometimes funky, sometimes chilled out music. 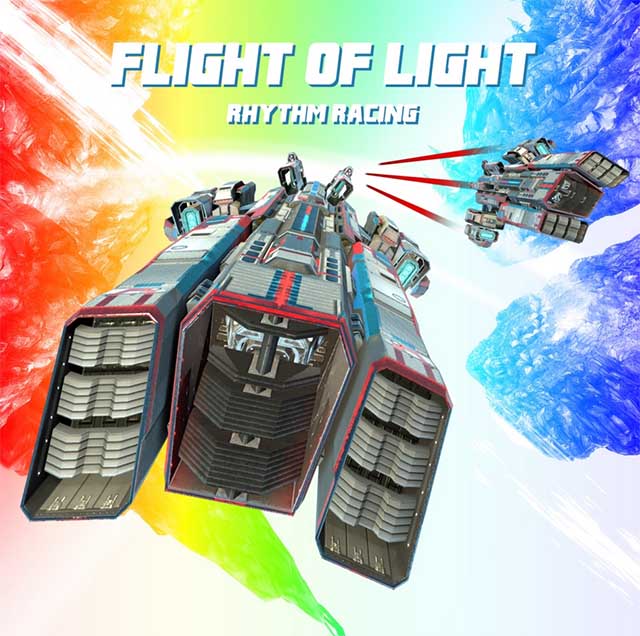 This one I’m genuinely excited about. In the aftermath of an asteroid collision, you (Jacob), and some companions are trying to survive the constant snowfall. A mysterious radio transmission told you that help is inbound, but is it? And even if it is, can you survive until they get to you? 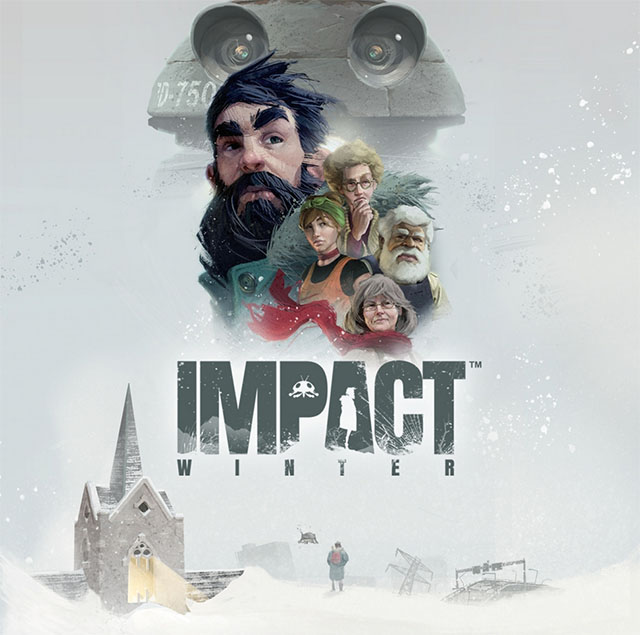 Infernium is a non-linear first-person horror survival game where you’ll see a hauntingly beautiful portrayal of hell, die in a prison without bars, and “overcome a brutal penitence.” 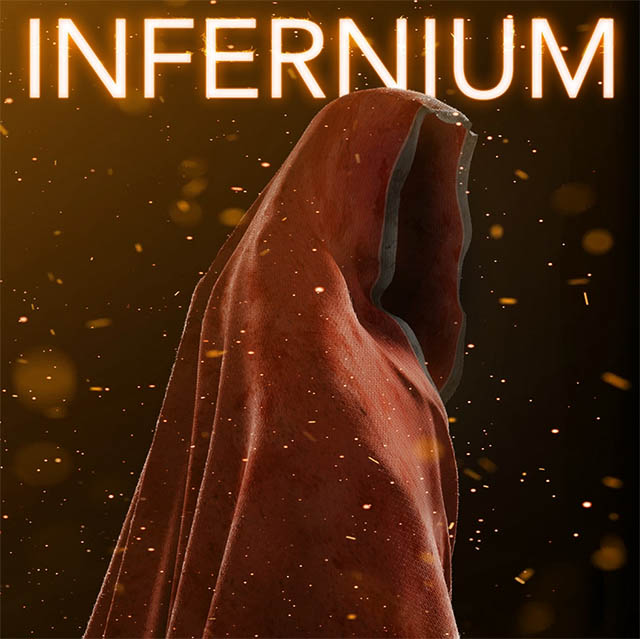 In a city run by the folks with all the money, you can’t even tell day and night apart. Everything has gone south, and the only way you can prove yourself right is with brute force. 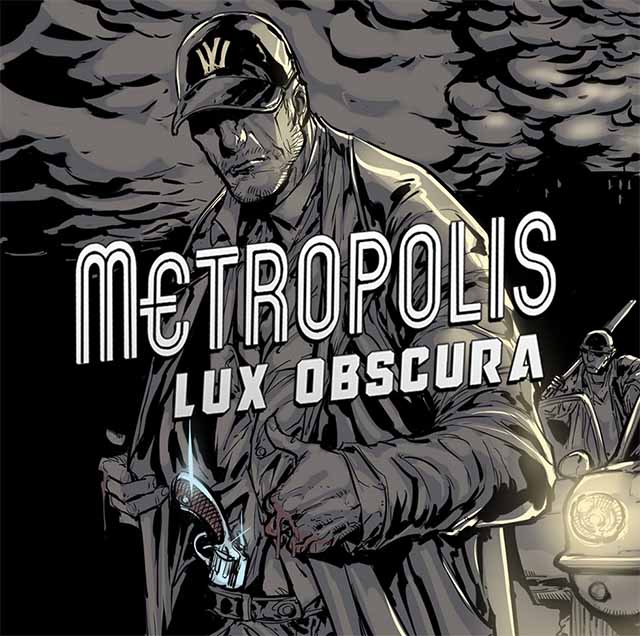 Minit is a different kind of game, one that you can only play a minute at a time. You’ll be fighting deadly foes, helping unusual folk, and more to lift a curse. 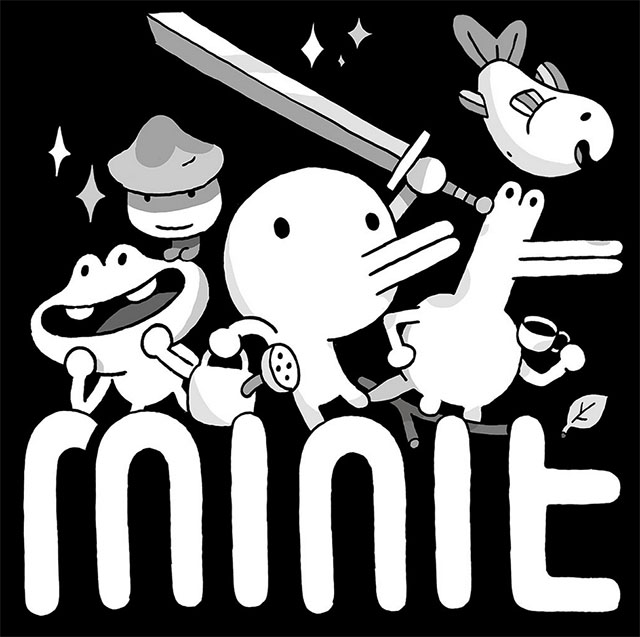 Of Mice and Sand -Revised-

Of Mice and Sand is basically a game where you command, er, mice. You’ll direct their mobile fortress and lead them to find the city of gold. Although, why it’s not a city of cheese, I’m not too sure. 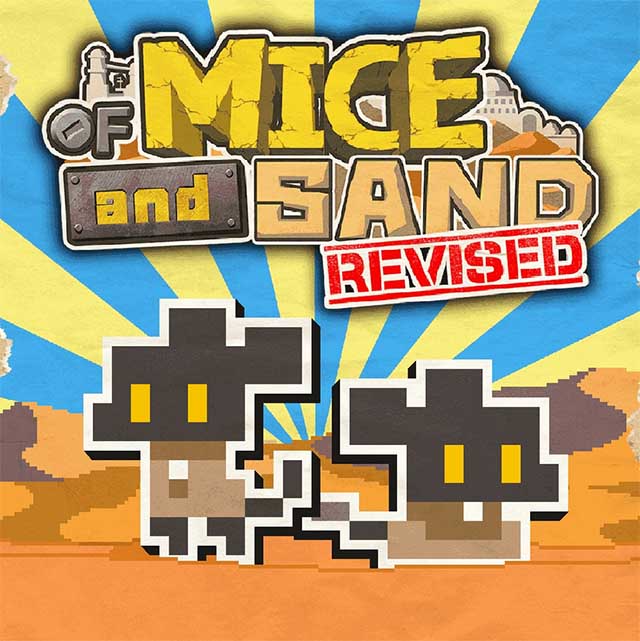