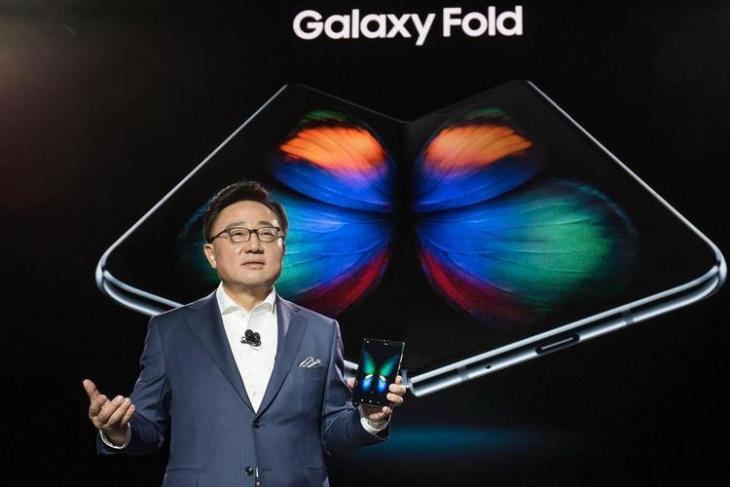 Samsung’s first-ever foldable phone, Galaxy Fold may have encountered a minor hiccup prior to its original launch – which we are well aware of. But, the design flaws have now been fixed, with upgraded durability. Galaxy Fold is now ready for relaunch towards the end of September and well, Samsung touts that the foldable will ship with support for a myriad of optimized apps.

If you didn’t already know, the Korean giant has worked closely with Google on the software experience for Galaxy Fold. It developed a completely new user experience, with integrated support for new features like improved resizable activity, multi-resume functionality, and an updated Android Emulator that supports multi-display foldables in Android 10.

All of this has certainly been a great help for developers, who have adapted their app to the new foldable format. The screen cracking issue, which delayed the Galaxy Fold, only offered developers a bit of extra time to tweak their apps to support this foldable device. This means more apps on the Play Store would now be compatible with features such as seamless App Continuity and Multi-Active Window as compared to the initial launch date.

Samsung adds that hundreds of apps have been optimized for the Galaxy Fold, including services like Amazon Prime Video, App in the Air (travel assistant), Facebook, Microsoft, iHeart, Spotify, Twitter, VSCO, and many more.

While Samsung has named a number of apps, there is no word on what all optimizations have been introduced in these apps. It would be great to have some insight into how and what measures app developers are taking to make their app compatible with the foldable phone format. Galaxy Fold is already up for sale in Korea, but it relaunched in the U.S by the end of this month. There is no word of the India launch just yet, but we suggest you stay tuned for more updates.