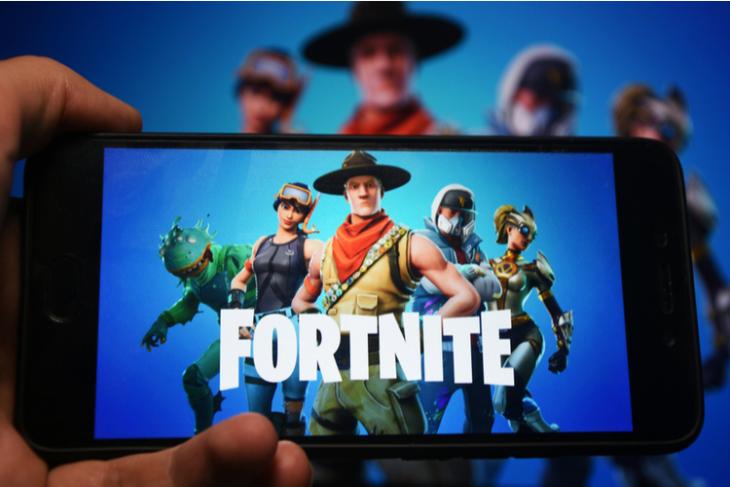 Since its launch back in 2017, Fortnite recently went on to become the most popular Battle Royale game in the market with 350 million players. The game was played for 3.2 billion hours in April as gamers are having the time of their lives amidst the Coronavirus-led global lockdowns in place.

The game developer, Epic, recently shared a tweet (below) stating that the Battle Royale shooter now has over 350 million registered players. This tweet was posted mainly to share the news of yet another party to celebrate the monumental achievement that took place on May 8 in the in-game “Party Royale” space.

Fortnite now has over 350 million registered players! In April, players spent over 3.2 billion hours in game. 🙌🥳

Now, there are some key reasons for the increasing popularity of the game, even after almost 3 years of its launch. First of all, the game is readily available on all major platforms like PC, consoles and even mobile. So, this gives a huge boost to the number of registered players as players from every platform can just download the game start playing.

The second reason for Fortnite still growing as one of the most popular BR games in the market is that the developers continuously updates the game with new features, weapons, cosmetic items and modes. Epic takes Fortnite quite seriously and introduce interesting events and crossovers from time to time to keep the players hooked.

However, 350 million registered users mean that the game has 350 million accounts of users, which may include multiple accounts of a single user. So, this number is surely a huge one in terms of registered players, but until Epic releases the number of active players in the game, I’d say to hold your horses before claiming that it is the biggest Battle Royale game in the market.

Fortnite Daily Revenues on iOS Tripled to $1.8 Million After Coming Out of Beta

Fortnite Battle Royale Is Coming to iOS; Android Version to Be Released Later