Skip to content
Home News This is Our First Look at FAU-G, India’s PUBG Mobile Alternative 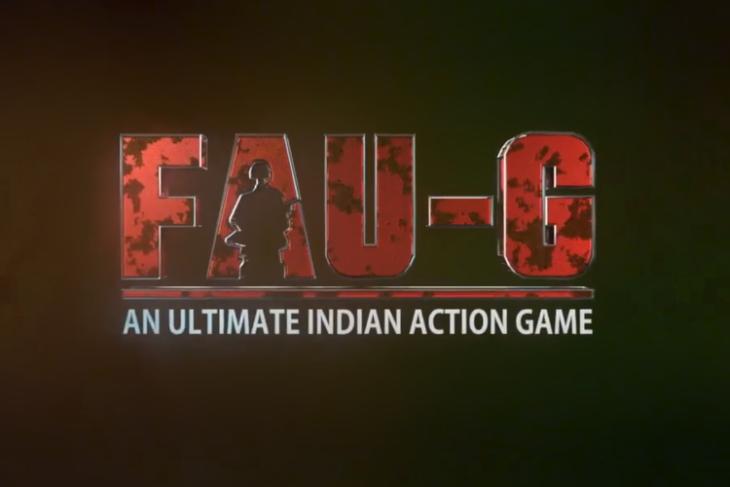 Everyone’s beloved battle royale game, PUBG Mobile, has been banned in India for a couple of months now. We knew the ban hammer was about to drop but what caught us off-guard was the announcement of a homegrown ‘Atmanirbhar’ alternative to the game. FAU-G, short for Fearless and United Guards, was announced as a new PUBG alternative (you can see the similar-sounding name) back in September. And now, the cinematic trailer for FAU-G has been shared online on the occasion of Dusshera.

The game developer, n-Core Games, took to Twitter last evening to share the minute-long teaser video (attached below). It reveals what the graphics and gameplay of this story-driven, FAU-G, might look when it launches next month. Yeah, the tweet also confirms the November 2020 time frame for the game’s India launch. It was initially reported to arrive by October-end. But now, it looks like we will have to wait a few more weeks to install it on our smartphones.

Good always triumphs over evil,
the light will always conquer the darkness.
May victory bless Fearless And United Guards, our FAU-G.
Launching in November 2020!

If we are to comment on the graphics, well, the cinematic trailer itself leaves us sort of unimpressed and searching for more. It may be an Atmanirbhar game and a first step to develop a PUBG alternative but it seems to lack the polish just yet. This seems to be a general consensus among users on social media. FAU-G launches next month and nCore Games still has time to improve on the graphics front.

Also, as I have mentioned above, FAU-G will be a story-driven game as opposed to a battle royale title – at least at launch. nCore Games co-founder Vishal Gondal already confirmed that the game will be a third-person brawler title. It won’t feature any guns for you to take down enemies. You will have to your fists and legs to fight the opposing force.

The first level of FAU-G, as also shown in the teaser, is known to be set in Galwan Valley. For those unaware, Galwan Valley was the location of the deadly clash between the Indian and Chinese forces, resulting in 20 Indian soldiers being martyred. It will be super interesting to see whether FAU-G will be able to fill the massive PUBG Mobile-sized hole in our hearts.