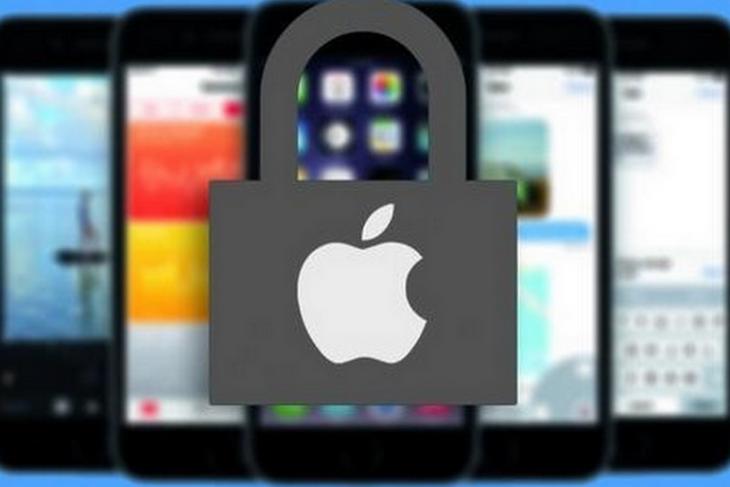 FBI and Apple have not been the best of friends lately, and in the past few years, both sides have clashed multiple times over Apple’s encryption policies which have allegedly proved to be a major hindrance for law enforcement agencies in cases involving Apple devices.

Well, the mud-slinging and barb-trading between the two parties is about to get a lot uglier, thanks to the recent comments from an FBI security expert who has called Apple ‘jerks’ and ‘evil genius’ for encrypting their devices.

Speaking at the International Conference on Cyber Security organized in Manhattan, FBI’s forensic expert- Stephen Flatley- referenced the motive behind Apple’s notoriously impenetrable encryption measures and said,“At what point is it just trying to one-up things and at what point is it to thwart law enforcement?” The reason for this whole tirade session? Well, Apple’s encryption measures have made it increasingly difficult for FBI to break into Apple’s devices belonging to suspects and criminals. 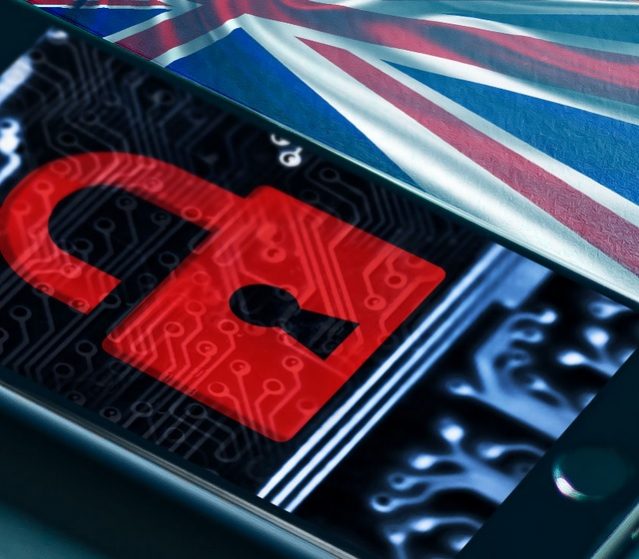 The federal agency’s forensics wiz lambasted Apple for making it increasingly tough for him and his colleagues to break past Apple’s encryption wall and voiced his frustration regarding the considerably high amount of time it now takes to crack a password. To give you a little background information of what the FBI employee was talking about, Apple recently strengthened its encryption algorithm to shield its devices from brute force attacks, which involved slowing down the speed of tools that try all possible permutations to unlock an Apple device.

As per the FBI expert, Apple’s recent moves in the encryption department have introduced significant delay in the password cracking process, and as result, “Password attempts speed went from 45 passwords a second to one every 18 seconds.” He further underlined the agency’s ‘grievance’ by revealing that “Your crack time just went from two days to two months.”

As if all that was not enough, Mr. Flatley heaped additional ‘acidic praise’ on Apple by calling the company an ‘evil genius‘ and flatly said,“Apple is pretty good at evil genius stuff.” The clearly miffed security expert’s vitriolic comments have come just days after FBI Chief, Christopher Wray’s public statement which labelled encryption as a ‘major public safety issue’. It now remains to be seen how Apple responds to the ‘derogatory’ comments made by the FBI expert.